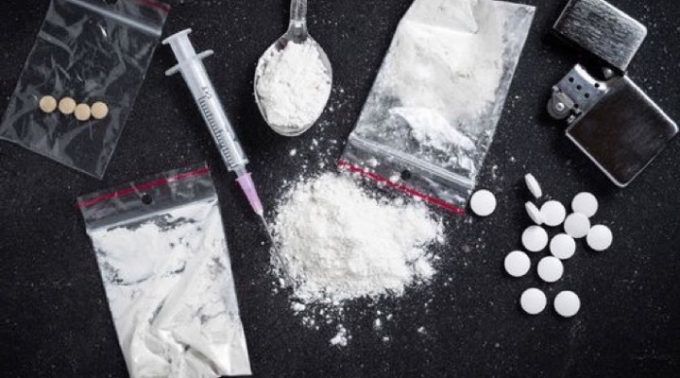 More than 93,000 people died from drug overdoses in the U.S. last year, a record experts say was partly triggered by the isolation that many experienced during coronavirus-related lockdowns. The government reported Wednesday that the 2020 total easily surpassed the previous record of about 72,000 deaths in 2019.

Unintended consequences, the true results of hasty unqualified decisions. No matter any decision you or anyone makes there are always consequences. Some consequences are intentional they are the result you want from making the decisions you make, other consequences are unintended. You built a sandbag wall around your farm as the river rose saving your farm, but the diverted water was redirected down the road and flooded your neighbors barn killing all the horses.

During the Covid Lockdowns one of the unintended consequences was all AA/NA meetings were shutdown. Addiction is a mental disease that requires daily maintenance in the form of meetings and counseling. For those that have gone down the unfortunate path of hard drugs they require daily medical treatment.

All this was shut down for the last year. No AA/NA meetings, no individual counseling, no methadone clinics (some clinics did violate the “Law” and stay open, but not many) the end result was over 93,000 Drug Overdose Deaths. The greatest number of OD deaths in recorded history.

The second unintended consequence was the Opening of the Southern Border. It allowed the unfettered delivery of illegal drugs across the border, the primary drug being Fentanyl. In 2019 a total of one pound of Fentanyl was seized in El Paso, in 2020 42 pounds of Fentanyl was seized. Like Illegals caught crossing the border only 10% of what comes across the Border is apprehended. Another very interesting fact Fentanyl it is manufactured in only one city in the world…. Wuhan China.

Some people don’t care about addicts, they say they deserve to die because they did it to themselves. Nothing could be further from the Truth and very few people can claim that the disease of addiction hasn’t effected some member of their family, but hey screw those people we had to lockdown the world over a virus with a 98% survival rate.

More and more damage from the mismanagement of this outbreak will be revealed overtime. The majority of the damage is being hidden, but you can’t hide 20,000 deaths.