EACH TO THEIR OWN 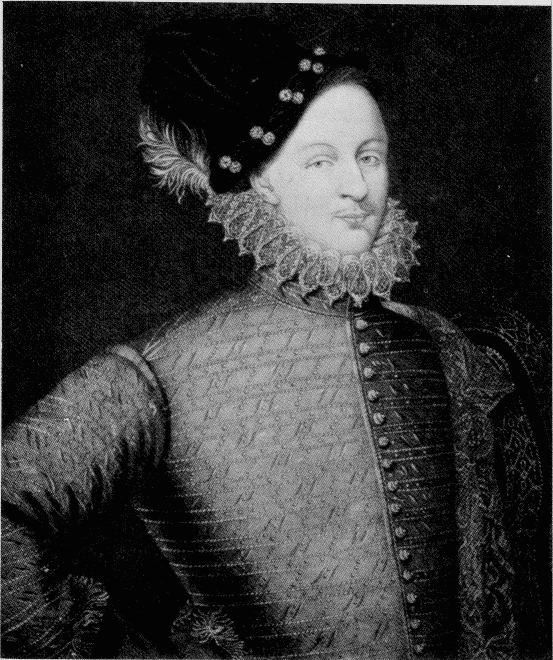 I know you’re going to think me old-fashioned but I just recoil from the idea that the works of Shakespeare (Edward de Vere) have been written for the "chav-speak" generation.  Martin Baum penned his own version of the Bard’s classics entirely in Ali G language for the book entitled, "To Be Or Not To Be, Innit". It features 15 shortened versions of Shakespeare’s plays including one based on classic love-story Romeo and Juliet called ‘Romeo and His Fit Bitch Jools’.

Others titles include Macbeff, Much Ado About Sod All, Offello, De Happy Bitches of Windsor, Two Geezas Of Verona and All’s Sweet That Ends Sweet, Innit? This misses the entire point that the beauty of Shakespeare lies in the language he used, in the wordplay he invented, in the genius of his lexicon! Trying to make it fit with "da yoof" is such a bad idea. I’ll be honest  with you – when I was young I thought Shakespeare was a bore. I remember reading "As you like it" at school and it seemed grim. Lear was a bit better – but I never really got it. It was many years later that I got back into reading the plays and sonnets – and then I took a great interest in the man who had produced this awesome body of work. I think that the plays read really well – they require a bit of concentration but imagination is a powerful deceiver.