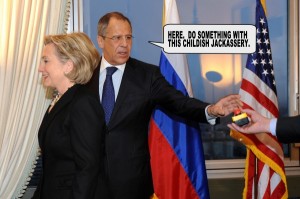 The only Domain of any President that is his/hers alone is Foreign Policy. It is theirs to either Triumph or Fail with.  The above is just the tip of the Iceberg of the massive failure that make up Obama’s Foreign Affairs.