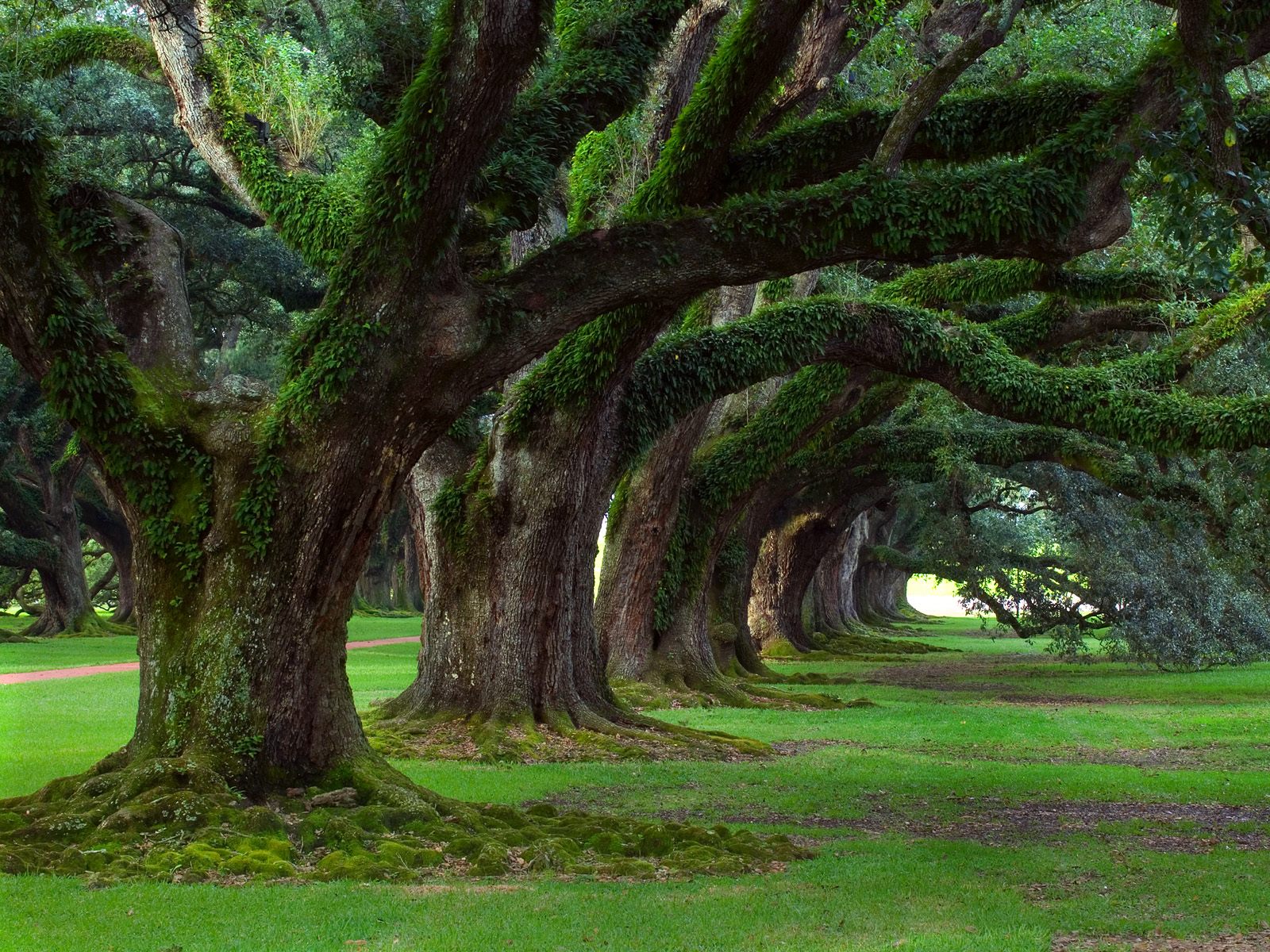 The mature oaks as pictured have taken over two hundred years to reach their majestic size, and it is a tribute to the planters, and the ground in which they are planted that they continue to inspire awe within the viewer. I must admit to a certain envy of those oaks, as they slowly but certainly flourish as the seasons progress.

I must also admit to a similar envy when I read of the success of Jimmie Akesson, a Swedish Parliamentary candidate. His rise from obscurity has been both rapid and surprising, especially in the once staid and conservative ground which is the Swedish electorate. His attack upon the muslims who have flooded in to Sweden’s hospitable shores has struck accord with Swedes who resent their country being viewed as a soft touch by the followers of Islam; who are seen as taking everything but giving nothing back.

“Swedish pensioners can’t afford to fix their broken teeth or pay for the medicine that would bring them back to health,” he said, blaming the generous welfare system for lavishing money on immigrants.

“Today’s multicultural Swedish power elite is completely blind to the dangers of Islam and Islamification,” was another of his claims. He has called for massive restrictions to be placed on immigration.

His Party, Sweden Democrat, has come from nowhere to be possibly the holders of the balance of power within the Swedish Parliament, and I wish him, and his party and followers, all success in their endeavours!

I wonder why his Party, and his calls for reasonable limits on uncontrolled immigration, have been labelled as ‘extremist’?

2 thoughts on “From little acorns”