and this is how he will be remembered

and ignorance is truly bliss

To the memory of Mumtaz 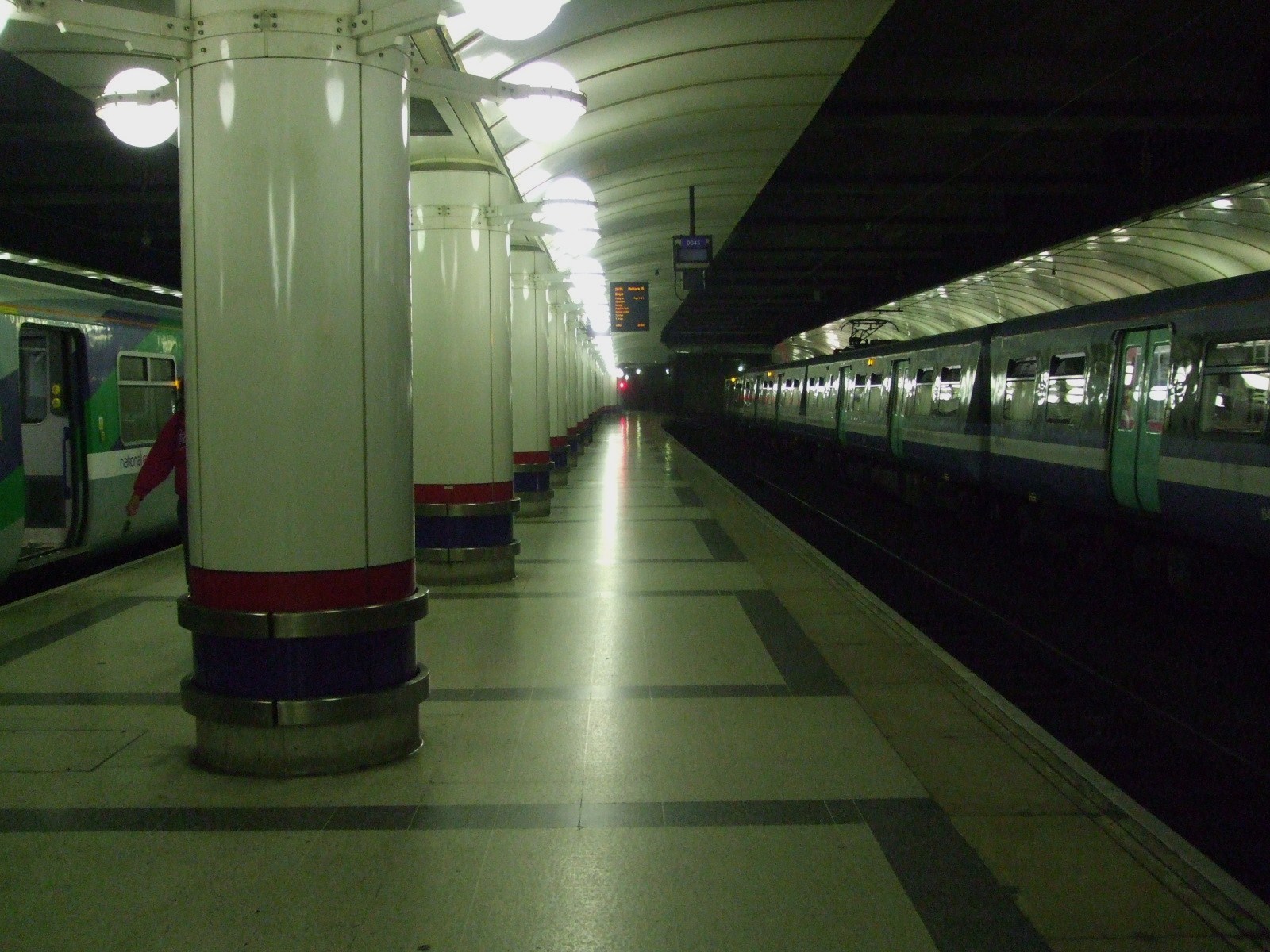 I was in charge, a few years back now, of parts of the Mechanical & Electrical installation of a very large project in the City of London. The actual site was huge, as it spread all over the area which was the Liverpool Street Station, with three large office blocks actually built on top of ten railtracks within the station proper.

The project part which I am discussing was the installation of the pipes or conduits which were to carry large, bulky high voltage cables across eight of the rail tracks. A huge concrete slab had been built over the whole station; which acted as the basement for the building structure, and we had to supply the power from the roadside to the switchgear which was across eight of the tracks. The pipes, which were made of steel, were six inches in diameter, and the task was to sling some twelve parallel pipe sections at 900 across the eight tracks and platforms.

We had from midnight Friday, until five a.m. Monday morning to get a gang of contractors to accomplish the following:-

I, as the Manager for this particular sector of the works, worked out the method statement for the whole weekend, talked it through with the Contractor, and finally approved it.

The one thing which you should realise was that, to shut the whole Station down for a whole weekend was a big, big, big deal; there was a great deal of cost involved for British Rail, coaches would carry hundreds of passengers to and from a station down the line into the terminus area, lots of items were arranged, and nothing was going to go wrong!

In the world in which we live, I can just imagine the Gods up on Mount Olympus watching as we mere mortals made our plans, and reviewed our strategies, and silently laughing their socks off!

I live in the North-East of England, so I made tracks for the road north at four p.m. on the Friday; but before I left, I dropped my head around the contractor’s door, and just reminded him that I was expecting a clean run throughout the weekend. He nodded, and assured me that the team was on the ball!

I got back on site early on the Monday morning, checked on my paperwork, put my workboots and coat on, and trotted down on to the platforms to check on the progress of the job. Now, anyone who has ever walked on a railway station platform knows how long they are, so you can maybe picture me as I walked up the platform away from the old booking hall, aiming for the point where the pipes were to be fixed to the slab ceiling, which was some 130 yards up the platform. Wearing my hi-viz coat, helmet, boots; all dressed up for the party, I reached the actual spot where the cables were due to rise from the ground ducts and run across all eight rail tracks in the newly-installed pipes.

I looked up, and found; absolutely nothing. Nix, nada, zilch, zero! Just a blank slab some ten feet above me where there was supposed to be twelve runs of six-inch steel pipes! So I checked my positions, made absolutely sure I was in the right position, looked up again, and still saw absolutely nothing at all.

So I trundled slowly back down the platform, up the stairs and along the huge site until I got to the electrical contractor’s site office, walked in, sat down, accepted a coffee, then asked my buddy how the weekend had gone; and to my utter amazement, he grinned and replied that the whole job had gone off like clockwork. I gently asked if he was satisfied with the progress of the job, and once again he reassured me that everyone was delighted with the progress, as the station was actually handed back to British Rail some twenty minutes early!

So, not wanting to appear totally manic, I asked him if he would maybe drop back down to the platform with me, and talk me through the job as it had happened. So he put his hard-hat on, his coat, and off we trundled. Down on to the old booking hall, on to the platform, chatting all the while. We walked up the length, but then he stopped, pointed up and said, “There you is, Mike! Don’t they look wonderful?” And they did look pretty smart, all twelve six-inch steel pipes, correctly supported and clamped to the base of the slab, running all the way across the rail tracks and platforms.

I really hated to say the words which destroyed his morning, but I had to. “Paddy,” I murmured, “Paddy; yes, you’ve taken the entire weekend, yes, you handed the Station back twenty minutes ahead of time, but you have placed all twelve pipes some thirty yards short of the actual position as required on the drawings!”