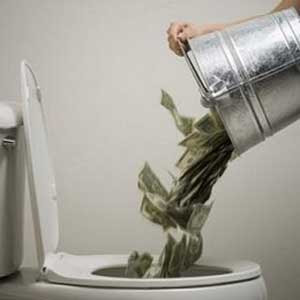 On the day when the DUP/Sinn Fein axis will push through it’s economically illiterate budget, here is a stunning example of the gross incompetence that presides at Stormont.

Taxpayers have lost millions of pounds in a land deal between two Northern Ireland government departments, an Audit Office report has revealed. The report said the Department of Finance and Personnel accepted an informal valuation of £200m on a Department of Agriculture property. The property was later found to be worth as little as £2.28m.

And WHO is the Minister who presided over this gross foolishness? Peter Robinson. And who has hushed it up over the past few years? Step forward Sammy Wilson – FINANCE Minister, the wannabe Milton Friedman of the DUP. 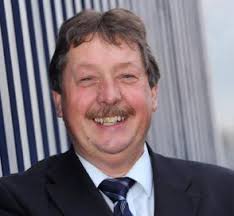 And now – Sammy and his pals would very much like the power to raise taxes????? I would not trust these people to sweep the floor, but if they succeed they will sweep your bank account in the same way as they lavish these hundreds of millions on nothing.

8 thoughts on “WASTING HUNDREDS OF MILLIONS!”