To Hang An Author

Wrong end of the telescope?

THE JOY OF TEXT IN THE AGE OF AUSTERITY 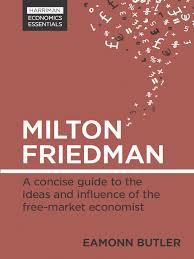 Excellent refresher on the great man by the always readable Butler!