TURNING OUT THE LIGHTS…

OUT GO THE LIGHTS…

WHY DO GREENIES WANT TO KILL PEOPLE?

IN THE WINDMILLS OF HIS MIND… 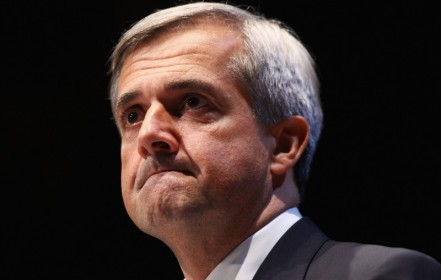 Poor old Energy and Climate Change  Secretary Chris Huhne, reality keeps getting in the way of his green dreams, even when they are offered a £1 BILLION  subsidy;

Plans for the UK’s first carbon capture project at the Longannet power station in Fife have been scrapped, the energy secretary has confirmed. Chris Huhne announced the failure to reach a “deal” with power companies to capture carbon dioxide emissions at the plant and pipe them under the sea.

Mr Huhne blamed problems with the length of pipeline needed. But he said the government hoped other schemes could work, indicating interest at Peterhead in Aberdeenshire. Mr Huhne told BBC Scotland interest had been expressed by Scottish and Southern Energy, which operates Peterhead, and he was confident a carbon capture and storage scheme could be brought online for the £1bn which the UK government had been offering to develop the CCS technology.

Yes, sure. They said the same nonsense about Longannet. Truth is, it ain’t happening!

3 thoughts on “GREEN DREAMS UP IN SMOKE”