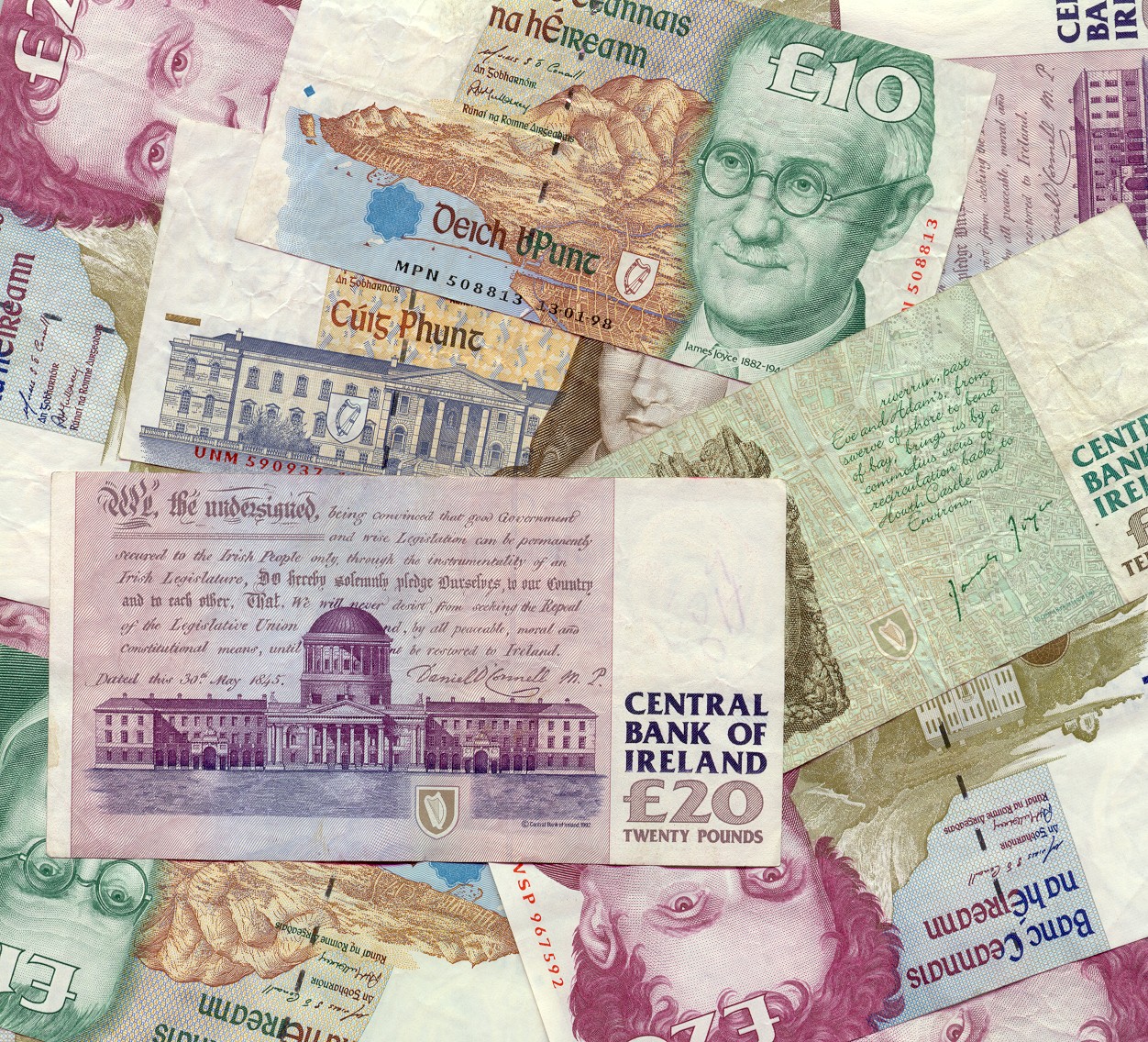 Someone, somewhere, is thinking the unthinkable. Here’s how it works; the Eurozone will break up with perhaps a core of Nations remaining in a tighter fiscal German owned smaller union, whilst other Nations bring back the currencies they willingly abandoned to join the profoundly flawed Euro club. Just read this…

THE Central Bank of Ireland confirmed today that it is not printing Irish punts and is only printing euro. The bank refused to comment on what it called “speculation” in today’s Wall Street Journal that it is considering if it needs to secure additional printing press capacity in the event that it has to print new bank notes to support a “reborn” currency.

The US newspaper quotes “people familiar with the matter” and says other central banks have started to weigh contingency plans to prepare for the possibility that countries leave the eurozone or the eurozone breaks up entirely. Seven Investment Management analyst Justin Urquhart Stewart said talk of Ireland printing punts was coming from a number of sources, on RTE’s Morning Ireland.

The truth is that Ireland has a shot of economic recovery IF it leaves the Eurozone, restores the Punt, links it closely to the British Pound, and abandons the huge debt that Merkozy has imposed on it. Some of those who oppose my politics think I harbour ill-intent to the Republic but this is quite wrong. I want to see a prosperous and successful Irish economy and I am certain this will not happen whilst it remains anchored in the dying Eurozone.