Florence used by the Machine

If at first eu don’t succeed!

BRITAIN VERSUS BRITAIN – THE EU IS WORKING WELL!

Our Dave, together with his missus Samantha, seeming to think that they are getting the welcome they deserve.

Sorry mate, but we only have one Head of State, and we aren’t going to swap her for Mr. Slippery no matter how hard Dave smirks. 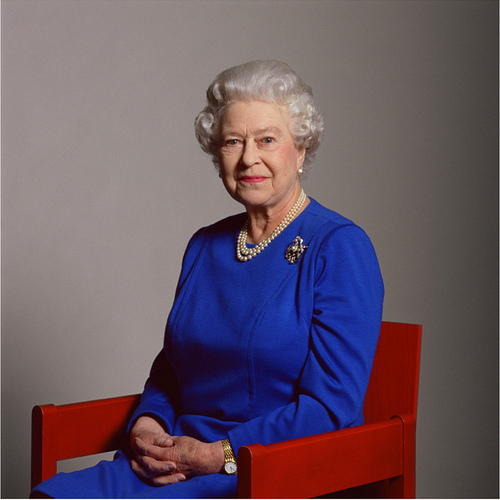 2 thoughts on “Hubris, or fair-weather friends?”