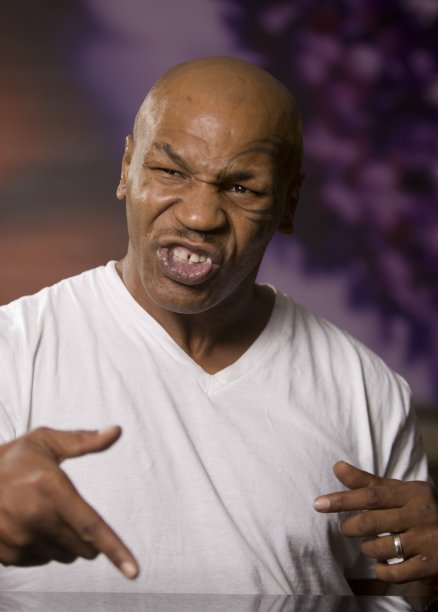 Renowned geo-political commentator Mike Tyson has weighed in on the Zimmerman case;

Fair minded, reasoned, considered. Just some of the words one does not use when discussing the opinions of the former Heavyweight Boxing champion. Also, isn’t the above commentary verging on incitement to violence?