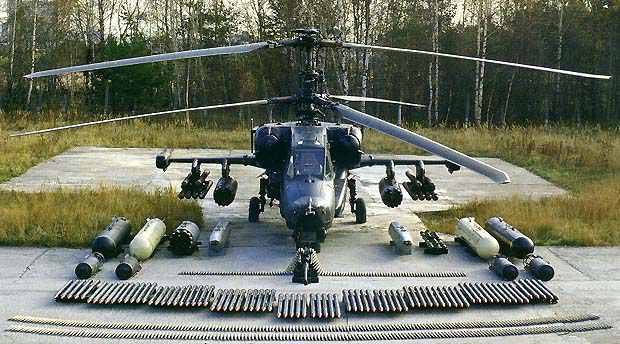 Diplomatic hopes have rested on Washington and Moscow agreeing on a transition plan that would end the 40-year Assad regime.

Russia and Syria have a longstanding military relationship and Syria hosts Russia’s only naval base on the Mediterranean Sea. But in light of the brutal violence, the U.S. has repeatedly demanded that any further deliveries of weaponry be halted. Russian military support in the form of materiel as advanced as attack helicopters would deal a serious blow to efforts to starve the Syrian army of supplies.

16 thoughts on “Putin say’s Screw You to International Community, Especially to the U.S.”