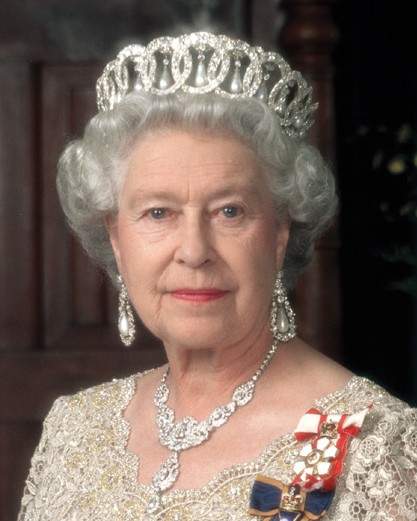 It appears that at least some Irish people are objecting to a potential visit to the Republic from Her Majesty Queen Elizabeth next year. It looks like Bertie Ahern is organising a Royal visit as it just one more way of normalising relationships between the UK and the Republic. I have no problem, in fact given the frequency with which Irish President Mary McAleese visits Northern Ireland, I think the Queen should be travelling to the Republic on a weekly basis, spreading joy and goodwill – just like Mary Mary quite contrary does! But, sad to say, the diehard Republicans can’t stomach a visit by The Queen and so we read Des Dalton, vice-president of Republican Sinn Fein – dissidents who left mainstream Sinn Fein – said the splinter group "will be to the forefront in opposing such a visit, as we are in opposing the ongoing campaign to normalise English rule in Ireland".

Poor Des – he’s completely cut off from reality, isn’t he? Living on Planet Bigotry – forever doomed to live in the past!

Look, I can think of nothing more natural than the head of the British State paying a visit to our closest neighbour. Who knows – perhaps when the Irish people see the magnificence that surrounds Britain they will see the error of their republican ways and demand to rejoin the British commonwealth  😉