and the moral of…

and it is with you still! 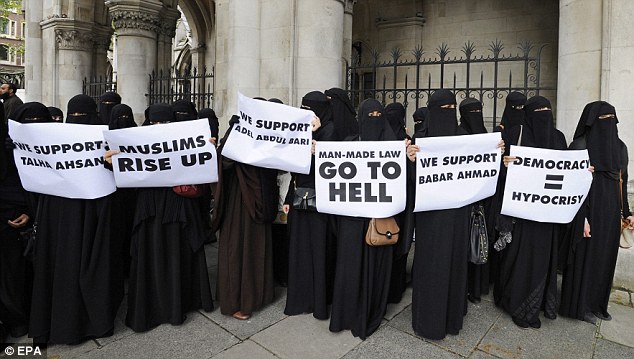