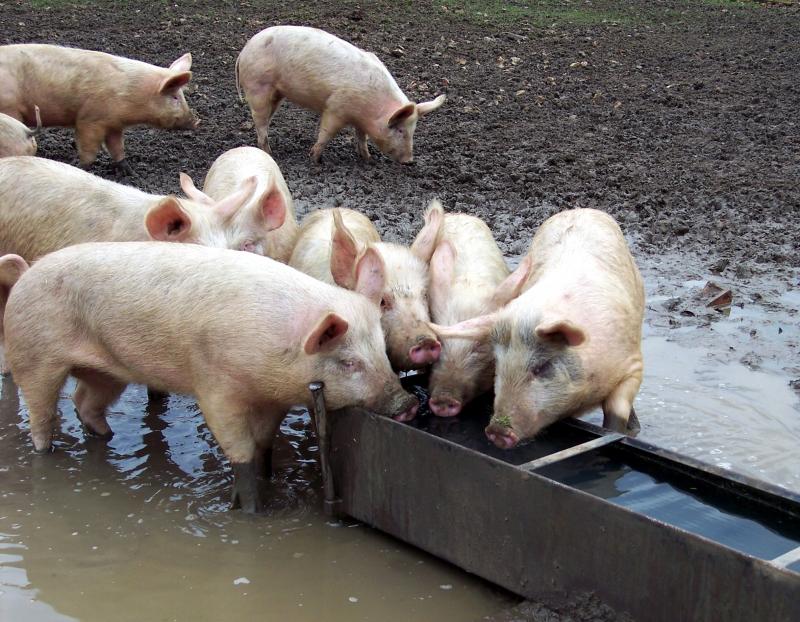 I have to express my disgust at the news that almost £5m of public money has been pumped into the pension fund for Northern Ireland Assembly members in six years.

And the contribution from taxpayers is more than three times the input from the politicians themselves! Newly-released figures show £4,868,910 was injected into the MLAs’ pension scheme from the public purse between May 2000 and March 2006. In the same period, contributions from members came to £1,530,010. That £4.87m is on top of salaries and expenses paid to MLAs, which last year added up to almost £9m. Now bear in mind that the Assembly has not functioned during the majority of this time. It’s a complete WASTE of tax-payers money.