SOMEBODY’S LOOKING AT YOU… 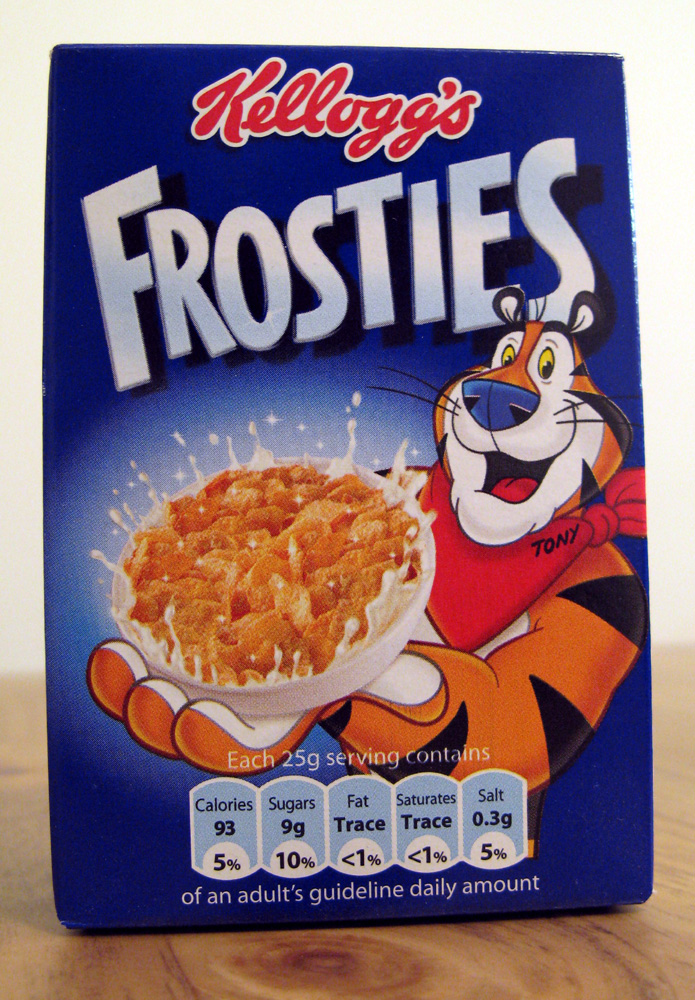 Ah, and if that is not enough, another LABOUR politician wants to ban the spread of fast food shops.

“Local authorities should be given stronger powers to ban the spread of fried chicken shops and other fast food outlets, and end the sale of cheap alcohol from corner shops, especially near overweight black Labour MPs, according to proposals put forward by Diane Abbott, the shadow public health minister.

That’s how it is with the left – they cannot resist the desire to BAN. Why can’t they just leave people to make their own choices? Why do they think they know better than us?