It seems in the topsy-turvy world of the Home Office, terror operatives, hate criminals and other criminal clowns that there has been a definite decision. 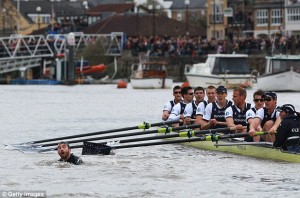 We can get rid of him! 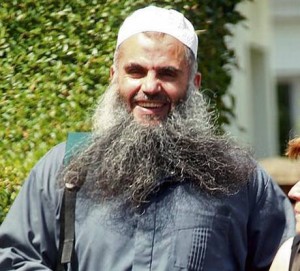 But we can’t get rid of him!