Egypt tries to locate an atlas.

The stunning, colossal monuments of Ancient Egypt never fail to astonish. The heat, sight and the light of the desert invigorate. The cool, turquoise waters rejuvenate. A romantic cruise along the world’s longest river dazzles the senses. A first class getaway resort in the Red Sea Riviera is pure escapism. No place has the magic, mystery and pleasures of Egypt. Travel to Egypt to discover a world of wonder. We invite you to get the most out of your vacation with Egypt Travel, Egypt’s official tourism website. 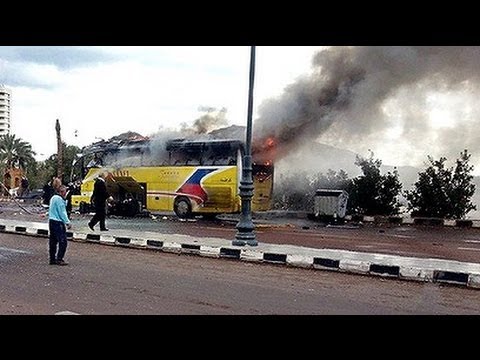