THERE WILL BE NO ESCAPE

WE’VE JUST BEEN WARNED TO HIDE OUR WALLETS

LEW ROCKWELL: IT’S BETTER TO KEEP YOUR CASH IN A MATTRESS

NOW THEY’RE TOO BIG TO JAIL

THE BANKOCRACY TIGHTENS ITS GRIP

PAWLENTY GRABS HIMSELF SOME BANKSTER DOLLARS

A short time back, some clown within the so-called European Justice (which itself is a bit of a strange idea) system decided that this Spanish bloke should be able to have his past deleted from the Internet, or at least to have Google remove the links which identified this spanish bloke as someone who had his home repossessed.

Now whether you accept that this bunch of european judges have the right to issue stuff like this or not, practicality states that they do.

So in the interests of remembrance, and of all the clowns who hope that we shall forget what they did; I present :- 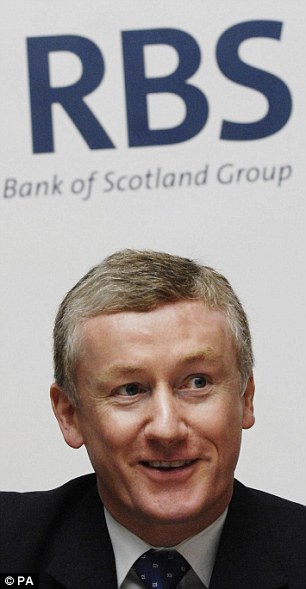 Fred the Shred, the man who lost £24 billion whilst he was “running” Royal Bank of Scotland, just another lying, thieving scumbag who just wants to be forgotten.

One thought on “So there was this banker……”