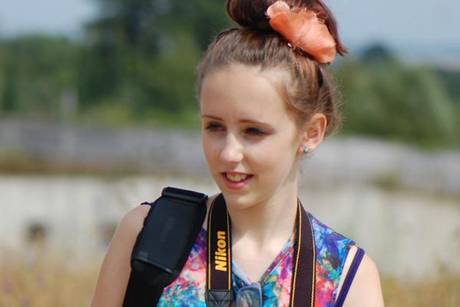 While it’s important to note that Zakalns hasn’t been charged with her murder, let alone convicted, he has a previous conviction for murdering his wife in Latvia. Even after this conviction he was allowed to live in Britain. He was allowed to stay too after being suspected of drugging and attacking another young girl.

The idea that the State acts to protect the people is laughable and demonstrably untrue. The State which spends billions on security theatre and mercelessly prosecutes Britons suspected of thought crimes chooses not to keep convicted murderers out. It is not powerless to do so; it is a conscious choice.

If Zakalns is the murderer, then Alice Goss is yet another victim of a convicted murderer freed by the state to kill again, this time aided and abetted by those who believe that anyone should be allowed in to our country.

21 thoughts on “THE DUMPING GROUND OF FOREIGN TRASH”