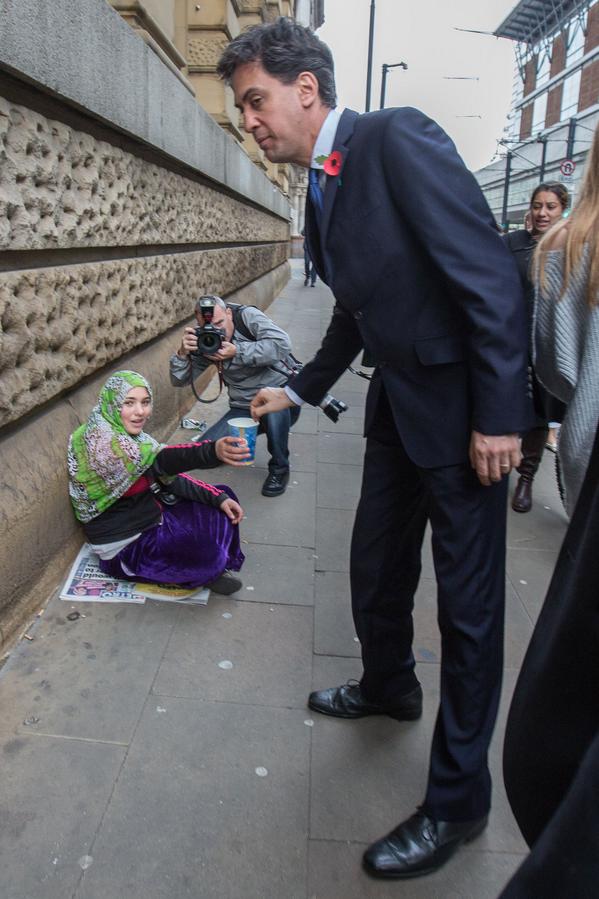 Ever had one of those moments when you wished you were about five hundred miles away, with no bloody photographers around?