a picture…better than a thousand words?

all the news that fits…

You are in this together!

I note that Obamarama has cut short his jumket in India to head down towards Riyadh just to say ‘hi-de-ho’ to his new boss.

After all, its not every day that you get to kiss a part, any part, of the body of the  Custodian of the Two Holy Mosques, the leader in all areas of your chosen religion! 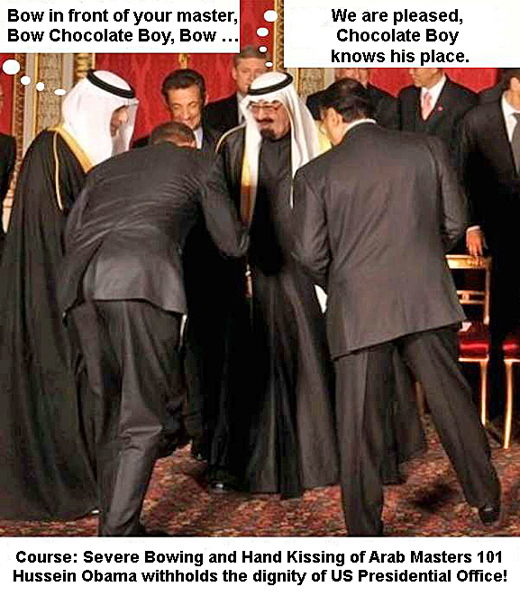 Alternatively, he’s maybe just getting some practice in 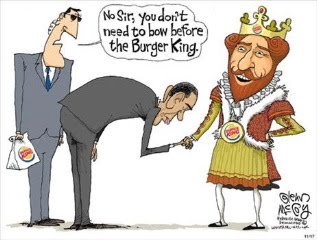