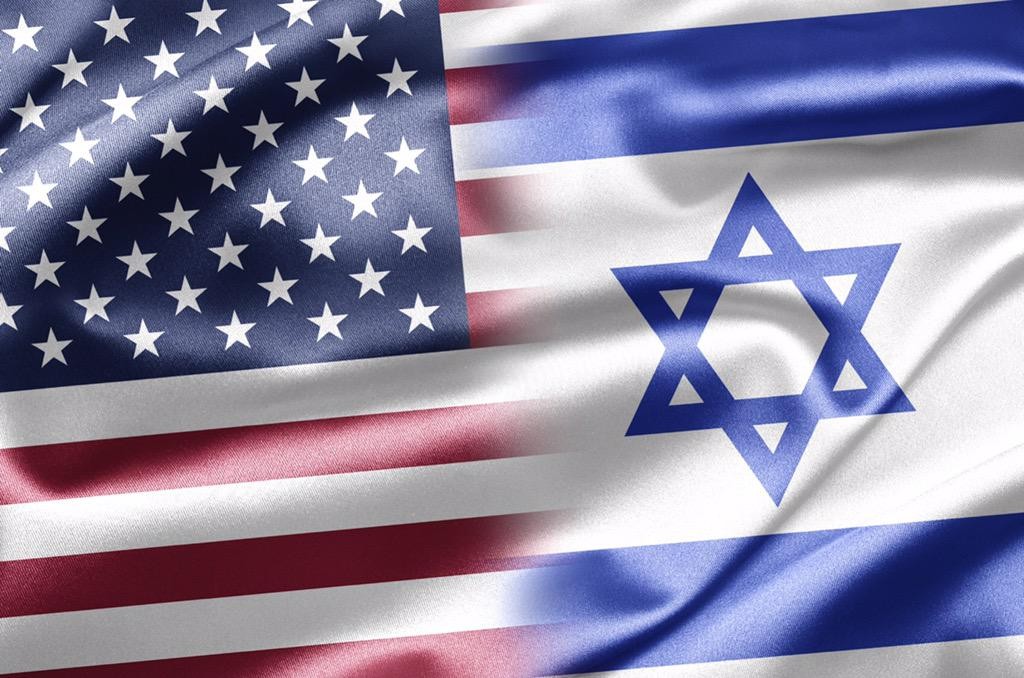 Tomorrow at 10:45 EST Israeli Prime Minister Benjamin Netanyahu has a scheduled speech to Congress about Iran. There has been over six weeks of hand wringing, insulting, attacking and even sabotage over this speech before both houses of Congress. The administration has done more damage to itself by it’s antics than anything Bibi has to say.

The President of the United States is acting Unilaterally negotiating a deal with Iran. As with so many of this Presidents Policies he wants us to wait until it is done before he reveals to us what he has done. In an effort to rally both sides of our political spectrum together as one to stop a deal that will put our lives in as much danger as it will the Israelis. Speaker Boehner actually acted responsible and is doing what needs to be done for the security of the American People.

Iran is the worlds largest supporter of terror. It has has operatives that it has trained and supported of 5 continents. It is literally the head of the snake. It lead and controlled by a Death Cult that believe they bring about the end of times. That the Messiah that will arise will claim and rule the World under Islam and kill or enslave all that do not bow before it.

Under no circumstances can these people be allowed to have the Bomb.

The Prime Minister is uniquely qualified to speak on this topic and is the best chance of trying to creat a United Front in stopping this path of suicide that the Presidents ideology prevents him from even acknowledging exists.

I look forward the Speech and say God Speed Bibi.