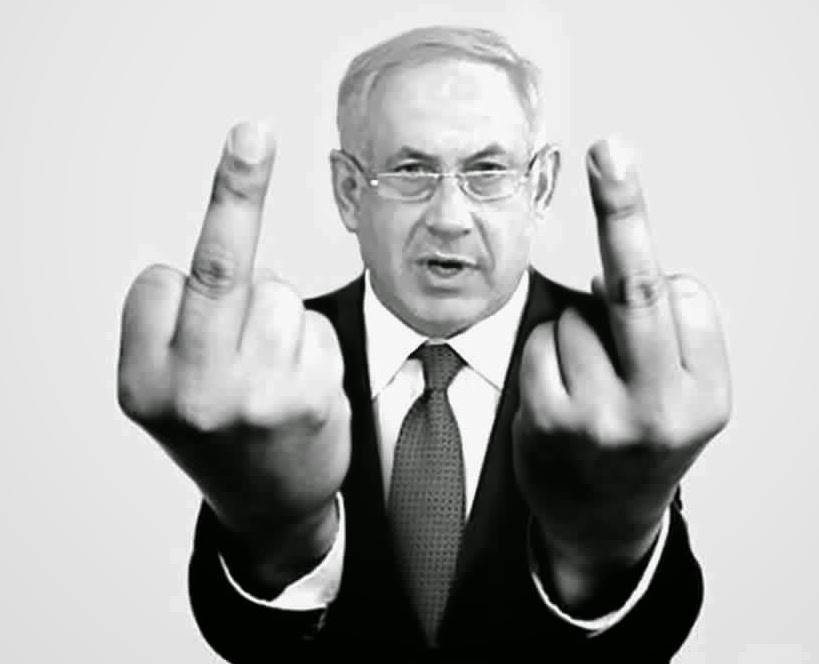 53 thoughts on “some things speak for themselves….”