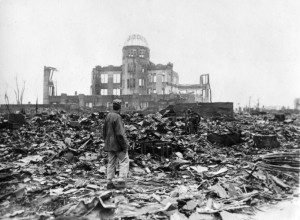 Today marks the 70th anniversary of the bombing of Hiroshima and the liberal media are all over it, feeling the “pain” of the Japanese. There is no doubt that this was a momentous event in human history and indeed in the history of warfare. There is no doubt that the scale and nature of the loss of life was absolutely horrendous BUT we must remember that it was brought upon the Japanese by their own decisions and on this day I salute the crew of Enola Gay. They saved untold numbers of ALLIED lives that day and I wish the media would also show that side of it. 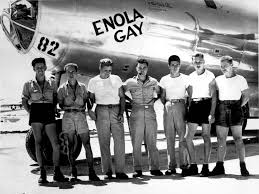