Abortion……….a descriptive term for a group of politicians!

Abide with me; and repeat!

Another chance at the 25th?

to form a more perfect Union!

BABIES ARE NOT PEOPLE? 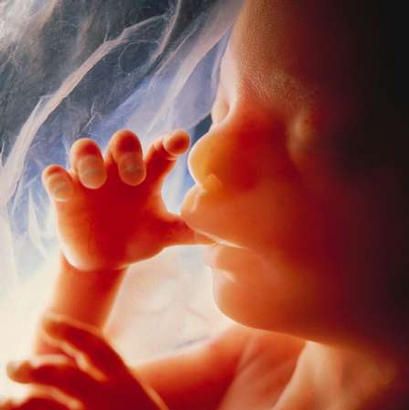 Wonder what you make of the news that the number of women having an abortion in England and Wales exceeded 200,000 for the first time last year. There has been an increased figure almost every year since the legalisation of abortion in 1967 – and the indications are this year’s figure will be even higher.

‘Pro-life’: Tory MP Nadine Dorries has hit out at abortions which she believes are ‘becoming a form of contraception’ Britain’s termination rate is already the highest in Western Europe, and if trends continue it will bypass the U.S. within a decade as the place where the greatest proportion of births are terminated. The shocking figures came just months after MPs rejected moves to restrict abortion to under 20 weeks only, in a bid to call a halt to the year-on-year rises. The limit for social abortions stayed at 24 weeks.

So, the UK is firmly on course to lead the world when it comes to abortions. With politicians and other “experts” determined to push sex education into the kindergarten, we can be surely confident that nonecan claim our crown on this. Proud to be British?