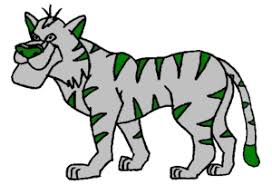 Interesting to read that the number of unemployment claimants in the Irish Republic rose by a record 36,500 in January, the highest monthly increase on record, There are now 327,861 people claiming jobseekers’ payments which corresponds to an unemployment rate of 9.2 per cent, Mr Cowen admitted at the beginning of a two-day debate on the Government’s €2 billion spending cuts package. The total number of people seeking employment is now higher than at any other period in the history of the State, even eclipsing the numbers recorded in the early 1990s as today’s workforce is significantly larger. It would be interesting to know what % of the newly unemployed are foreign nationals? I also wonder where will this soaring unemployment end? Will it be 10% – 15%, maybe even 20%? The Celtic tiger is dead, mounted and stuffed.