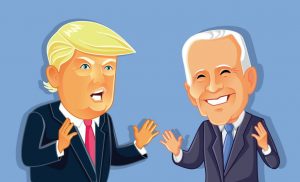 There are a lot of music cities, but Nashville TN is the music city. Walk down Broadway ( yes, that’s what it’s called ) and you see live music in one club after another, some buildings three story affairs with a live band on each floor.

Tonight, the focus will be on a debate between President Trump and Joe Biden.

All US debates of this kind are usually to be avoided, since the participants stick tightly to the script, and rarely answer a question. Mike Pence is the king of this.

President Trump hurt his reelection chances with his bossy, boorish conduct at the first debate. He ducked out of the second one. Let’s see what we get tonight.

71 thoughts on “Big Debate in Nashville”