Dr. Anthony Fauci appeared to admit last week that he has deliberately misled the public regarding the coronavirus — for the second time since the pandemic began.

In a Christmas Eve interview with the New York Times, Fauci acknowledged he had offered a lower estimate of the level of herd immunity necessary to stop the COVID-19 pandemic because he thought Americans would be discouraged by hearing his true thoughts on the issue.

He recently raised his estimate on the herd immunity threshold “partly based on new science,” the newspaper reported, “and partly on his gut feeling that the country is finally ready to hear what he really thinks.”

Fauci himself told the paper that he had withheld the higher estimates because polling results made him think such estimates would be viewed unfavorably.

“When polls said only about half of all Americans would take a vaccine, I was saying herd immunity would take 70 to 75 percent,” he told reporter Donald McNeil. “Then, when newer surveys said 60 percent or more would take it, I thought, ‘I can nudge this up a bit,’ so I went to 80, 85.”

Fauci admitted that scientists “really don’t know what the real number is,” though he himself estimated that the “real range is somewhere between 70 to 90 percent.” 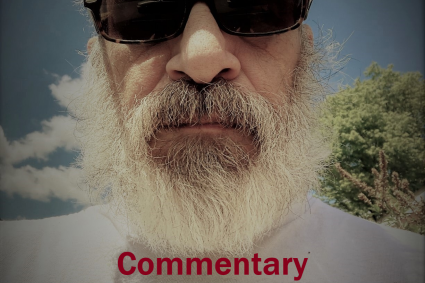 10 thoughts on “The High Priest of Covid”