I loved this show as a kid, and Linc was basically the only one of the 3 you really ever saw afterwards. 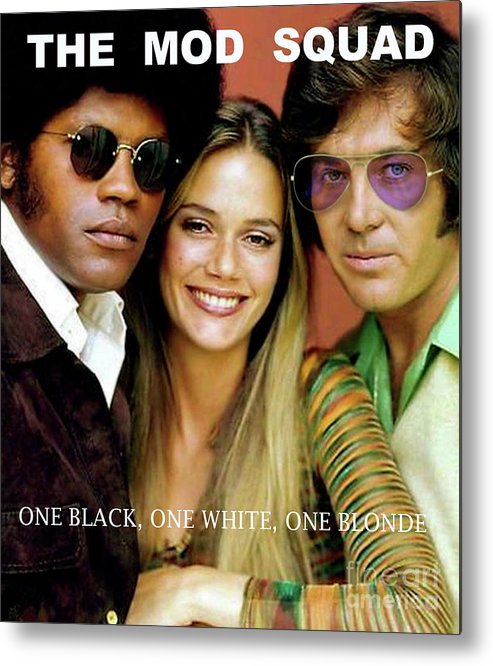 One Black, One White, One Blonde,…. You would never be able to say that in today’s environment, we have regressed so much.

Clarence Williams III died Friday at his home in Los Angeles after a battle with colon cancer, his manager Allan Mindel said Sunday.

His breakout role would come with “The Mod Squad,” which he led with Peggy Lipton and Michael Cole. Bill Cosby had seen Williams perform and told Aaron Spelling he should consider him for the role of Linc. The show ran on ABC from 1968 through 1973. A trailblazing show for attempting to portray the hippie generation of the time, “The Mod Squad” was a star-maker for all three. But roles were not quick to follow for Williams.

Yet he was the only one of the 3 that was still working up to his death.

Rest in Peace Linc, and thanks for the memories. 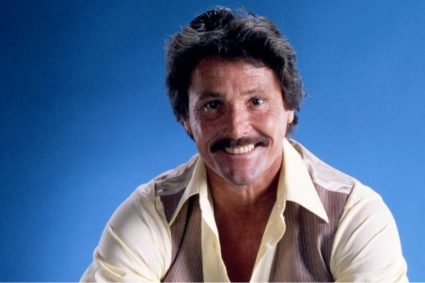