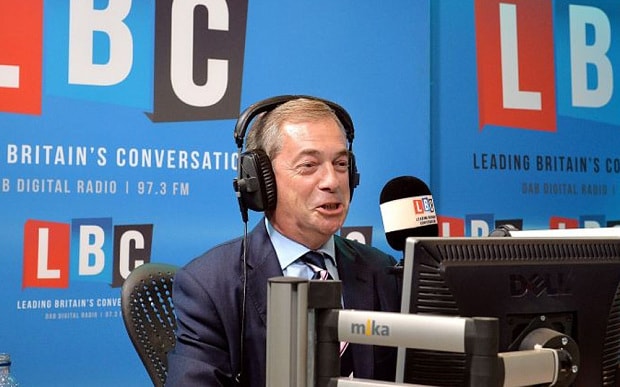 The Site is up and running….. Let the Games Begin.

For anyone looking for Friday Night Jukebox it’s at the Bottom of the site with DJs Pete & Pat spinning not the Hit’s but The Music worth Hearing…..

7 thoughts on “Time to get back to work”