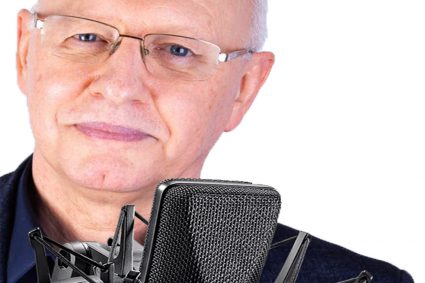 David Vance Podcast The day nobody came to Washington 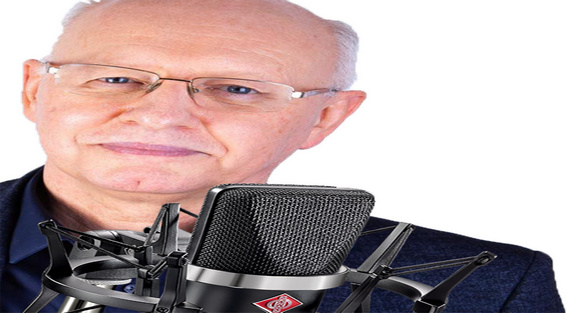 A Conservative councillor who faced a probe for sharing a Facebook meme saying ‘white slaves were sold for centuries’ has been cleared of misconduct.

Pauline Culley posted a picture depicting white women being restrained by men in Arabian dress to her councillor profile at the height of the Black Lives Matter movement last summer. The image had text over it which read:

‘All our ancestors sold slaves, took slaves or were slaves. You’re not special.’

The meme is historically accurate and this Councillor should NEVER have been put on public trial. I explain why.