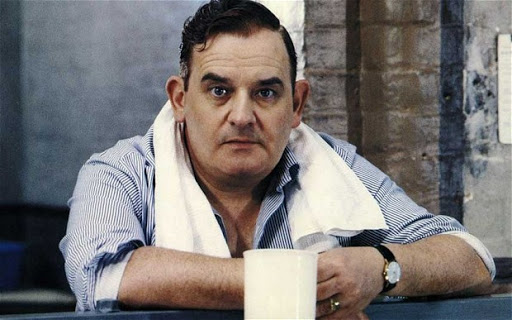 Genuine sporting greatness today. Mark Cavendish, a little kid from the Isle of Man with a passion for his bike, equalled Eddie Merckx’ record of 34 stage wins at the Tour. Cavendish has been written off many times. He’s failed to make the Tour in recent years, but he always thought he still had it in him to win. Merckx’ record once looked untouchable. Now Cavendish shares it and no-one will bet against him going past it on this year’s Tour. He won his first stage in 2008. He took his 34th today.