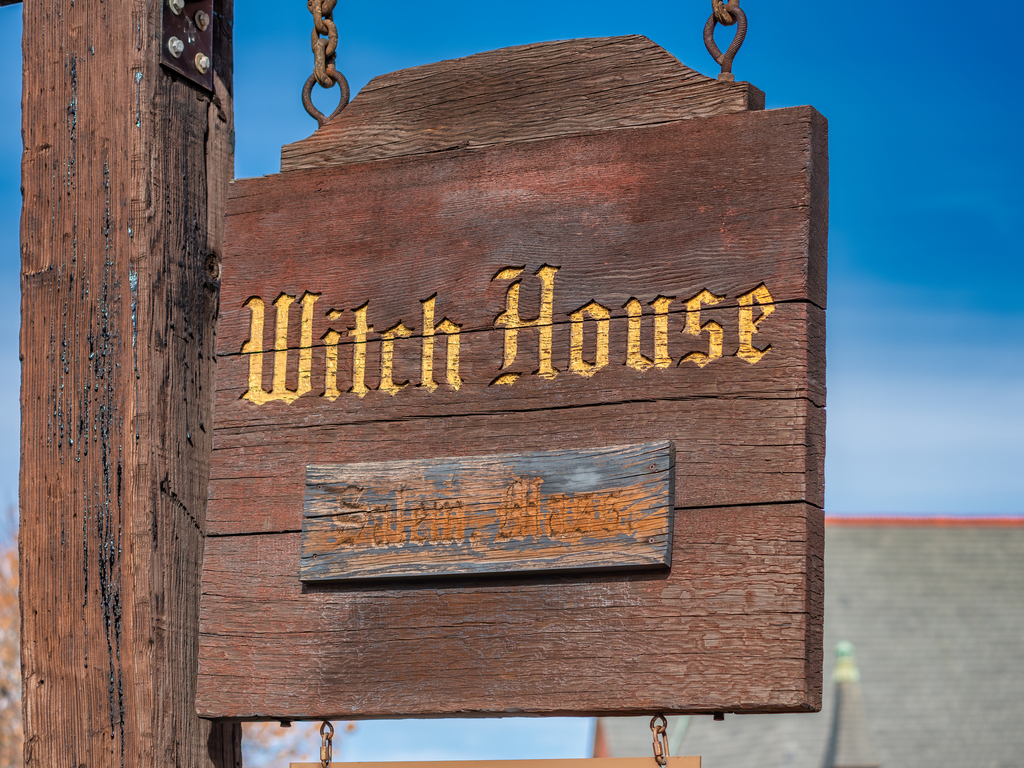 History tells us of the witch trials back in the 1600’s; of how people that the State, religious leaders and often the mob claimed were witches could be (often unjustly) tried and then burnt at the stake for imagined acts of heresy and dark deeds.

One of the most infamous of these trials were the Salem Witch Trials in 1692 and 1693, with more than 200 people accused of practicing witchcraft.

The Salem witch trials occurred in colonial Massachusetts between 1692 and 1693. More than 200 people were accused of practicing witchcraft – the Devil’s magic — and 20 were executed. Eventually, the colony admitted the trials were a mistake and compensated the families of those convicted. Since then, the story of the trials has become synonymous with paranoia and injustice, and it continues to beguile the popular imagination more than 300 years later.