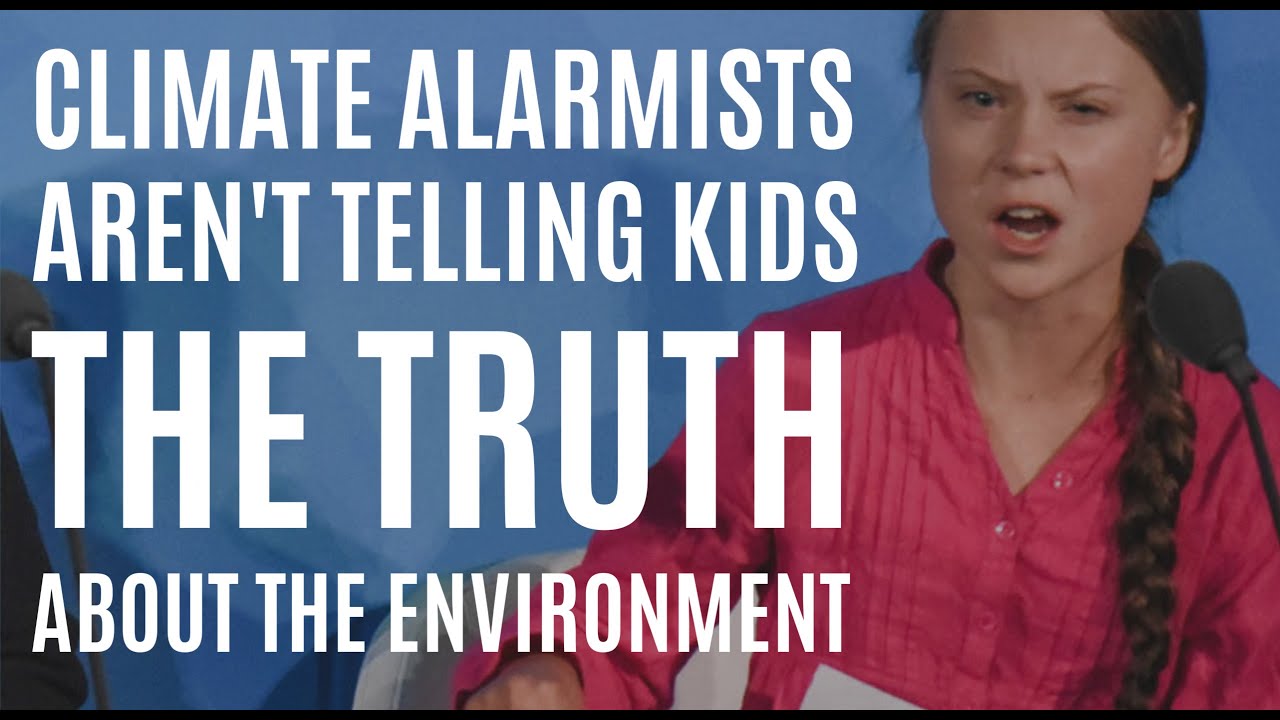 Over the past 20 years or so we have had the climate alarmist pushing the “Fact” that man is destroying the plant. Well, is this true or is this a control thing being pushed by the alarmist?

When you hear from the alarmist that everything is going to hell in a hand cart, they will often say it’s been the Hottest, coldest, wettest, driest, more wildfires, more tornado’s, more hurricanes, ect what they mean is from a date they have picked. The next question is why did they pick that date?

Firstly, they will say from, then “insert date” or “on record”, so what do they mean on record again this is based on a date they have picked to prove their point. But does not include ALL data. It’s selective.

The fundamental case is it is all down to Co2, they very stuff that gives life to all living things on the planet. This throws up a question WHY? If we look at the % of Co2 in the atmosphere its around 0.4%, with most of the atmosphere being made up of water 95%. So, why Co2? Because Co2 is a direct result of all things man made. If you want one thing, one element to try to blame for whatever then Co2 is the element. If you want to cattail anything people do, drive a car, use any form of energy then if you blame all evil on Co2 then that is the gotcha element.

Back to the main point of this article, the Hottest, Coldest, Wettest ect is it true?

A Climate Alarmist will say it’s been the hottest since “inset Date”.

My final point before showing any data will be if and when climate alarmist are give data that they disagree and one of the first things they will say is “That’s Been Debunked” or the source of the Data is propped up by Coal or Oil companies, they never take the data just give out slurs. Yet I am using the very same data set they are.

The 19, 30’s was the hottest decade till they start to play with the data. Cool the past to warm the future!

Before someone ask WHY are they doing this, MONEY you only get Government money if you support the Climate Change agenda.

2 thoughts on “Man-Made Climate Change is it REAL? (Part1)”