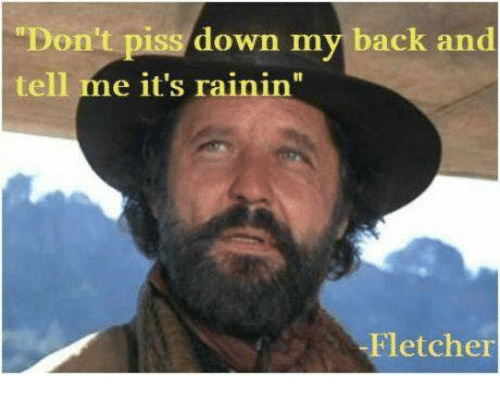 When Wrong is Right, it is the time we live. and it’s pure bullshit. If you are offended by unfiltered anger that is definitely meant to offend, piss off, and anger everyone. Well then please do not read beyond this point.

First things first Donald Trump won the election PERIOD. If you don’t know that I honestly question the level of your mental capabilities. Elections have been stolen before and they will be again. It doesn’t happen often in America, but it definitely happens. Dig up Nixon and ask him.

No one is going to raise arms over it no matter how many times they scream we are. It just simply is not the way we do things. It’s just part of the game and unlike the left we accept it.

For the record the ONLY time Americans will EVER act En masse with our firearms is if the Government is stupid enough to come to our homes to get them, and no matter what they say NO AMERICAN GOVERNMENT will EVER try to seize the guns of the American people. So the threat that is peddled both here and abroad that we’re gonna start shootin each other… is to we Americans an inside joke. To the outside world it’s a piece of propaganda that the gullible lap right up, and we judge you for it.. with a giggle.

Next Point. If your are pushing critical race theory, guess what your the racist and are just too stupid to know it. The principals and policies of CRT are the exact duplicate of the Klu Klux Klan. At least the members of KKK hid under hoods in fear to hide who was filled with such hate, but you people are proud out in the open racists promoting hate of your fellow man based on the color of their skin right out in the open. You are a disease in our society that we thought we had finally stamped out. King won and he won with the support and love of white and black people together because he was right. Everyone of you need to go back and read his words and listen to his sermons. Then look in your heart and get right with God. Because you are anything but…

Lets continue now to the real issues. The ones that are happening now and need to be faced immediately. The United States under President Biden is heading down a very dark and dangerous road. The Democrat Party is openly Communist. Ahhh there’s that word “Commie” I can hear you snickering… Let me explain something to the dim bulbs out there. Communism is NOT a philosophy by Marx, or Mao’s Little Red Book. When someone calls someone a Commie the person saying it is looked at as stupid, because YOU lack the education and have been sold a cartoon that only a dumb redneck uneducated knuckldragger see’s commies. Communism in Practice is government control of everything but first and the most important control is that of speech. The dissenters must be silenced.

The commies of the Biden Administration are working in conjunction openly with big tech to control what you read, what you say, to track you if you speak loudly in opposition to their political policies. They took advantage of a plague to seize or rights and assumed powers they do not have., and are not entitled to.

They allowed our cities to be burned and looted for an entire year. If you ask them now they’ll swear it never happened, but a million armed crazies tried to overthrow the Federal Government on Jan 6th that they will tell you. The frightening thing is both lies are believed by so many in spite of what has been witnessed by their own eyes. PT Barnum was right, one is born every minute.

The United States is a dream that will not die this easy and to prevent that dying violence is not needed. Why would it?

Those that are undermining the peace, harmony, and equality that America truly is and has been for the past 50 years can’t undue the progress that was made, although they have done severe damage to it, but only on the fringes. I’m 60 years old 99 percent of my peers, my demographic, grew up not seeing color. That’s not say that racist assholes didn’t exist of course they did and do. I grew up in Philadelphia and I met just as many Black Racist assholes as I did White Racist assholes. What I have never seen in my 60yrs is race stop anyone from achieving anything they were willing to work for. Your color, your accent, your gender is NEVER factor in what any individual achieves or doesn’t achieve. You win or Lose due to your own choices, period. If you weren’t taught that you weren’t educated you were indoctrinated.

The Democrat Party has been taken over by it’s dark radical fringe. The fringe is no longer fringe it is the parties leadership, it’s drive. Their soul’s have been captured by darker angels. The Communists currently running the Democrat Party and the United States Government are a threat to the nations existence on more than one level for a multitude of reasons that if you cant see you need to be shown.

This will be a running column “Don’t piss down my back and tell me it’s raining” a series of the rantings of just one American. 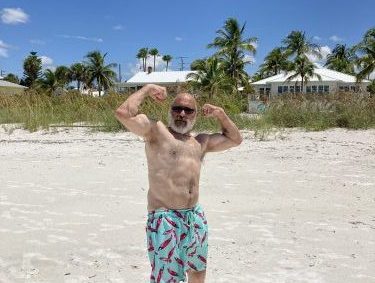