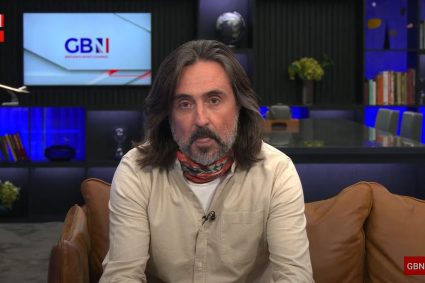 Violent scenes in Australia exposes a characteristic of the whole country. 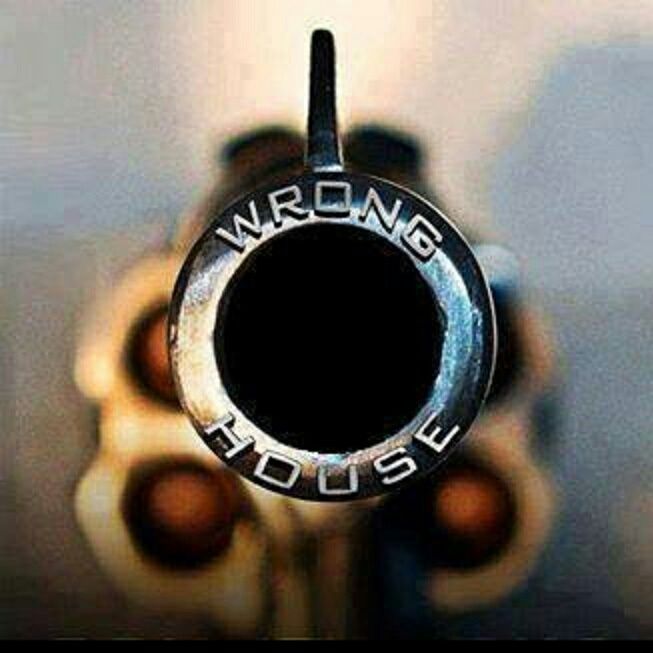 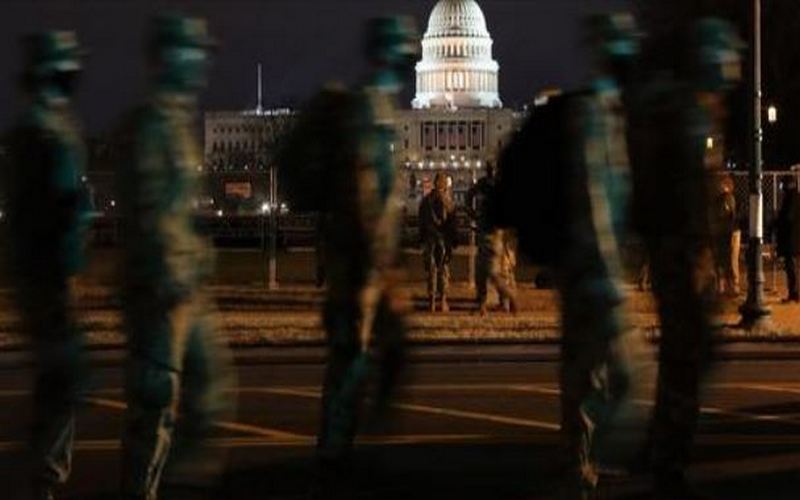