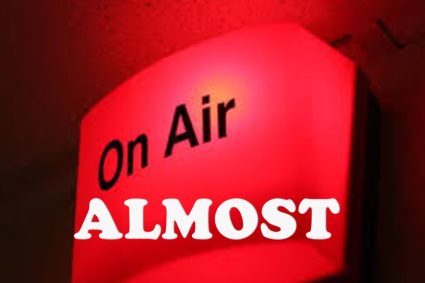 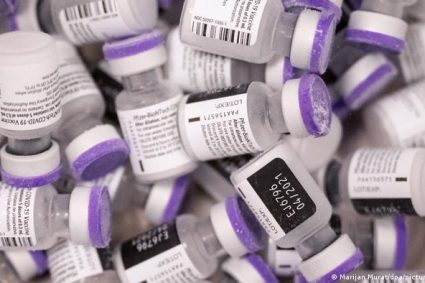 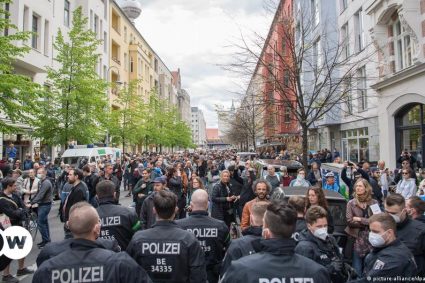 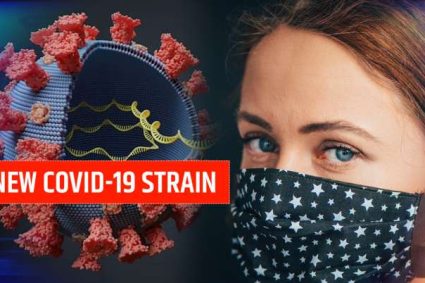 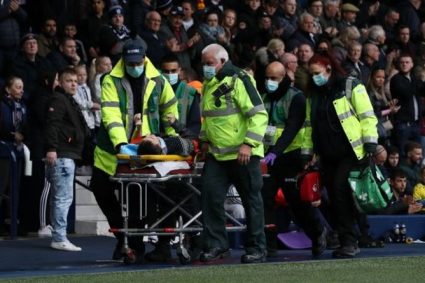 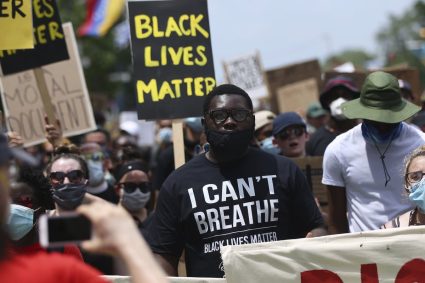 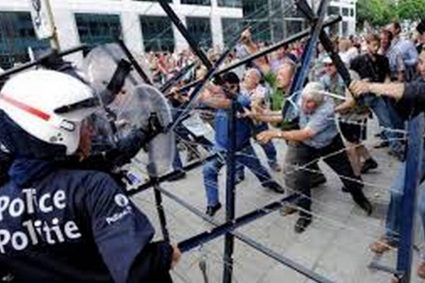 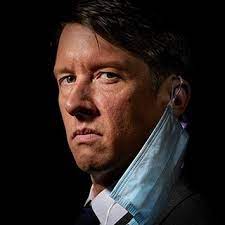 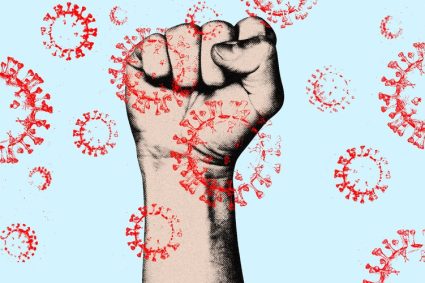 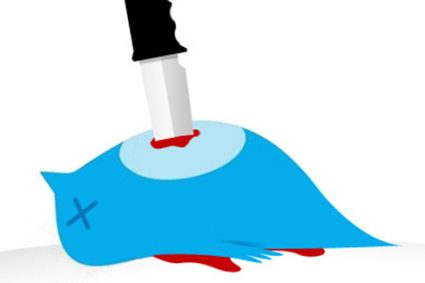 The leader of the Liberal Democrats, Sir Ed Davey, has said that plans to impose vaccine passports for domestic use was “unworkable, expensive and divisive”, as he called for the recall of parliament to debate changes to the NHS app which allows it to be used as proof of vaccine status.

I hate to say it, but I totally agree with him!