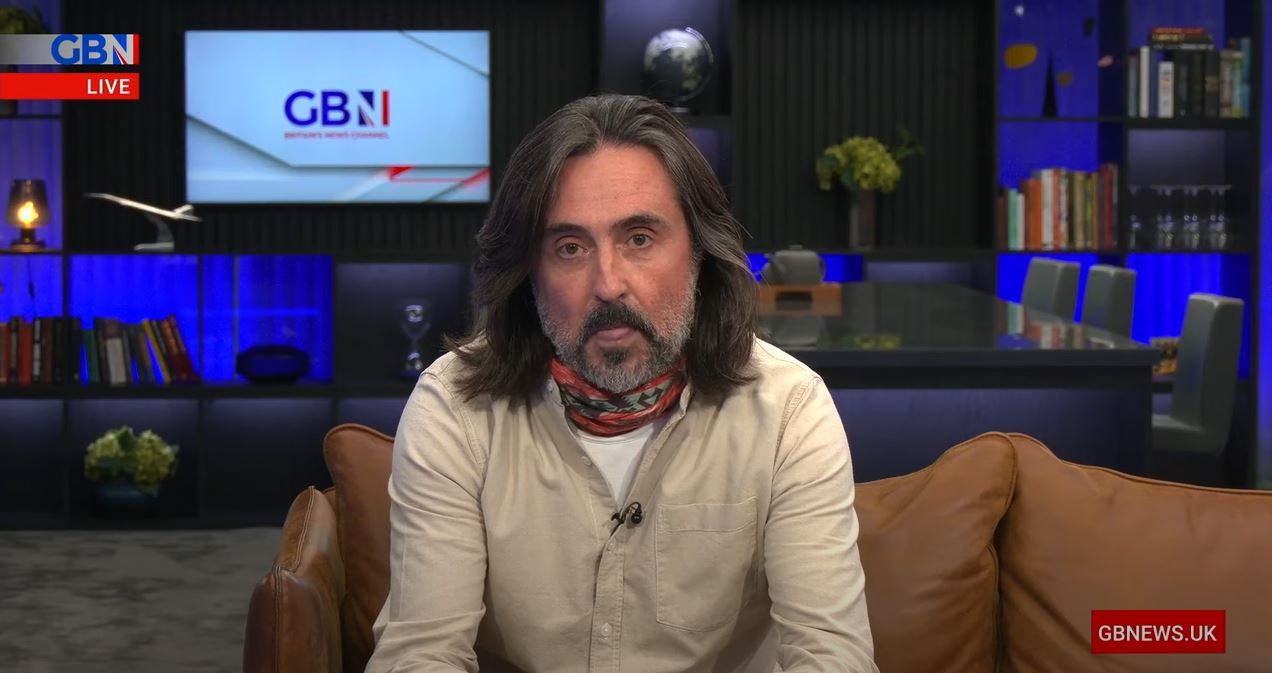 15 thoughts on “Neil Oliver: For the sake of freedom – yours and mine – I will cheerfully risk catching Covid-19”