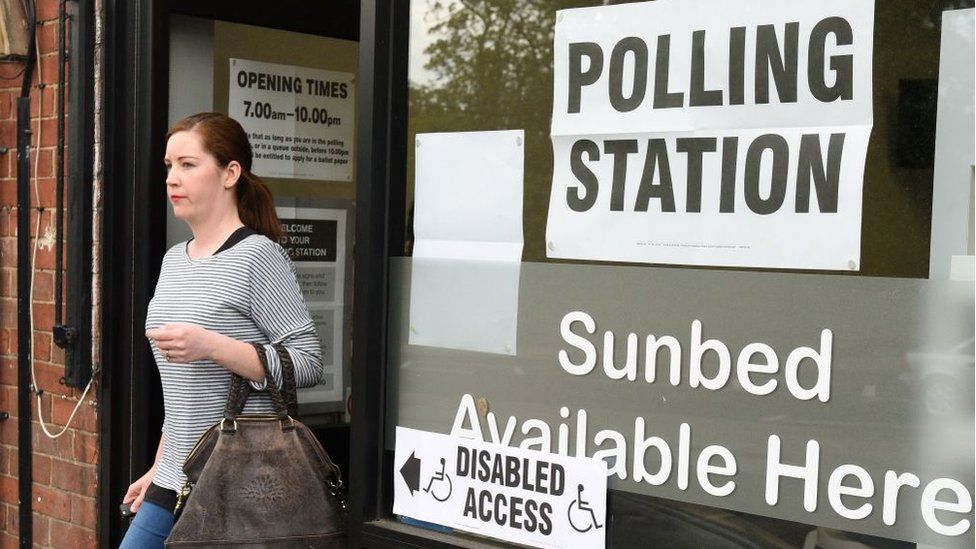 I read with great interest the House of Commons debate on the forthcoming Elections BIll. Many thousands of words spoken, and sometimes spouted, for and against clauses in the Bill, which is supposed to be about securing the vote process. The proponents bleated on for seemingly hours about voter ID, about who should hold a photograph card, and how it is always the blacks, the asians, the minorities who will be disenfranchised because they don’t have ID; which of course is complete and total bollox.

They went fifteen times around O’Houlihan’s barn nitpicking about inconsequentials, and totally ignored the huge Elephant seated placidly in the corner. The name of that Elephant? Postal Voting. Only one MP bothered to really comment, but the Government ignored his voice.

A supporter of Postal Votes seems to want everything handed on a plate to the user, ignoring all the many pitfalls given air space by the fact that no-one, once that ballot paper leaves the issuing authority, knows categorically that the ballot paper has been completed, in secret, by the person to whom that ballot is addressed. To receive, to actually qualify for a postal vote in GB&NI, all you have to do is ask for it. You don’t have to have a reason, whether it be a disability, or illness, or sheer laziness, or the fact that, in most Muslim households, and in many Labour-supporting homes as well, the man, acting as head of the household, takes possession of those ballots, and fills them in as he wishes, seals them, and posts them back to the Electoral Officer, and ALL other family members, male and female, are thereby disenfranchised.

I would alter the  requirements dealing with Postal Votes. A Postal or Proxy Vote would be only available if a Document was completed which would certify that:-

This Document would then have to hold the signatures of three independent doctors, none of whom shall be registered to treat the voter as a patient: or, if an Employer, a minimum of three Directors should sign.

If you cannot bother your arse to get up and either walk or drive the short distance to a Polling Station, then you don’t deserve the rare gift of voting in any Election.