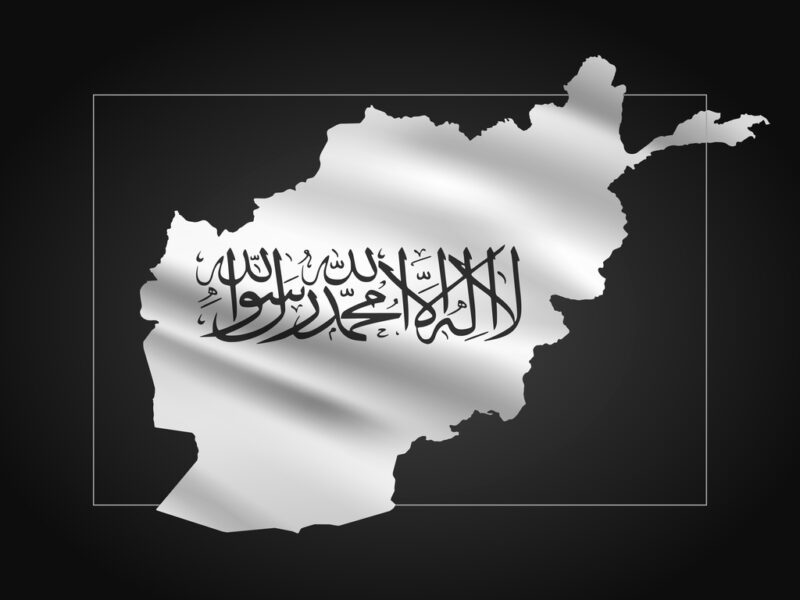 The Taliban have a saying for the American presence in Afghanistan. ‘You have the watch, while we have the time.’ This proved to be the ultimate nemesis of United States of America, world’s unipolar power, whose influence is receding like an aging old man’s hairs!

Well, 20 years later, the Taliban’s time has come as the Americans execute a messy withdrawal from Afghanistan, which has brought down Joe’s approval rating abysmally low. How easy it was for the Taliban to acquire major provinces of Afghanistan? It’s a moot question how did a relatively small group of militants defeated a regular army of over three lakh soldiers, well-trained in military strategies, especially by the supreme power of the world. Even for the United States this has been embarrassing to leave Afghanistan unceremoniously, in the most deceptive way in the middle of the night, by closing all lights of the airport and they flew up, up and in the tin air!