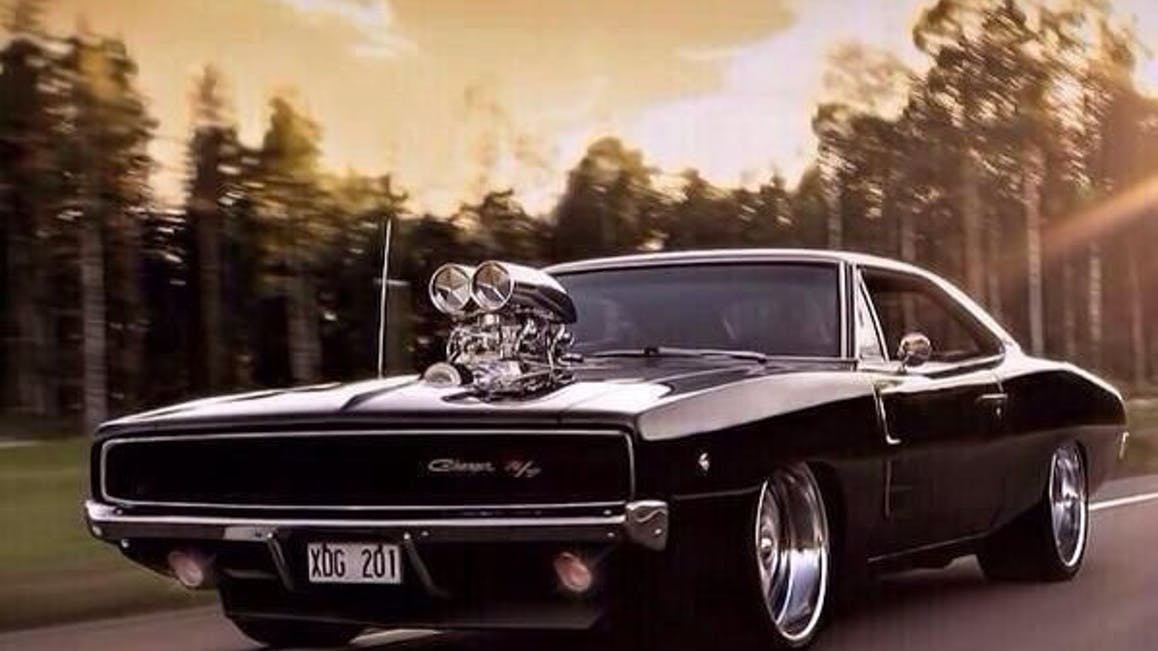 The law, Senate Bill S2758 and Assembly Bill A4302, sets a goal that 100% of all passenger cars, trucks and off-road vehicles will be zero-emission. The goal is 2045 for larger vehicles, such as medium- and heavy-duty trucks and buses.

As A4302 sponsor Assembly member Steve Englebright, D-Setauket, said on the Assembly floor before the 110-40 April 20 vote passing the bill: “Zero emissions means that we will see electric vehicles instead of internal combustion engine-driven vehicles on our roads.”

With Hochul’s signature, New York joins California and Massachusetts as states that have set deadlines to move away from having fossil fuel-powered vehicles on their roadways.

This Bill we be repeated State after State and eventually by the Federal Government. The 3.5 Trillion Dollar nightmare they are trying to pass is over 50% dedicated to installing the Infrastructure for Electric Vehicles and the incremental banning of the Gas-Engine.

You DO NOT have a choice in this matter. They have decided that Climate Change is caused by Man and you will be forced to comply with what they see as the cure.

No Cars, No Trucks, No Motorcycles, Boats, Lawn Mowers, etc. If it runs on ANYTHING other than Electricity YOU WILL NOT BE ALLOWED TO OWN IT….

Do as you are told….. peasant.