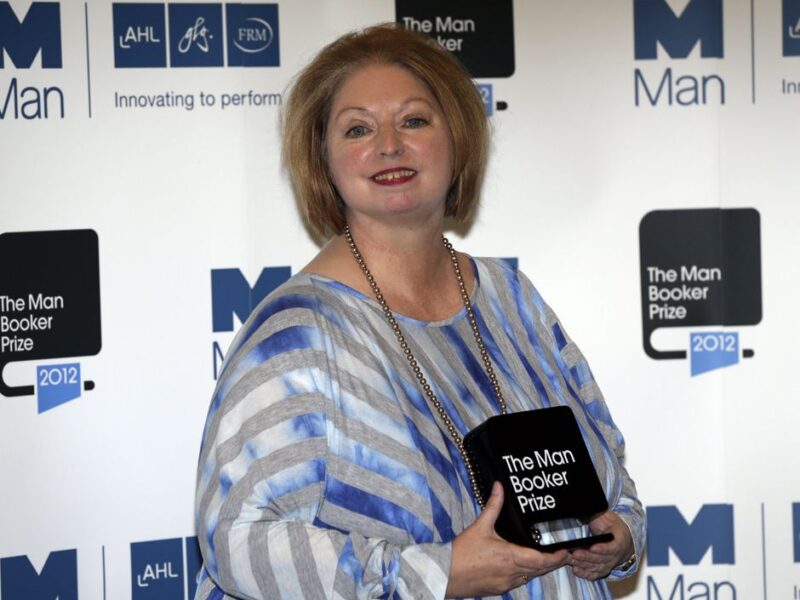 Yesterday, approximately 1,000 illegal migrants crossed the English Channel from northern France. Given the staggering numbers we’ve seen over the past two years, we now live in a country where there is a de facto right to land on our shores from just about anywhere, avail instantly of goodies provided by our long-suffering taxpayers, face a negligible prospect of removal and, most importantly, rely on the powerful voices of celebrity and political cliques to champion such actions on an indefinite basis. Let it be said these cliques would never experience the multitudinous negative consequences of mass illegal migration. For they live in areas and enjoy lifestyles far removed from the ramifications of people trafficking: The increased chances of terrorism; the strain on local infrastructure; the cultural incompatibility of many, etc. These are people whose desire to play the unquestionable moral arbiters of our day far outweigh their understanding of the concerns of ordinary citizens over a situation involving the appalling porosity of our external borders.