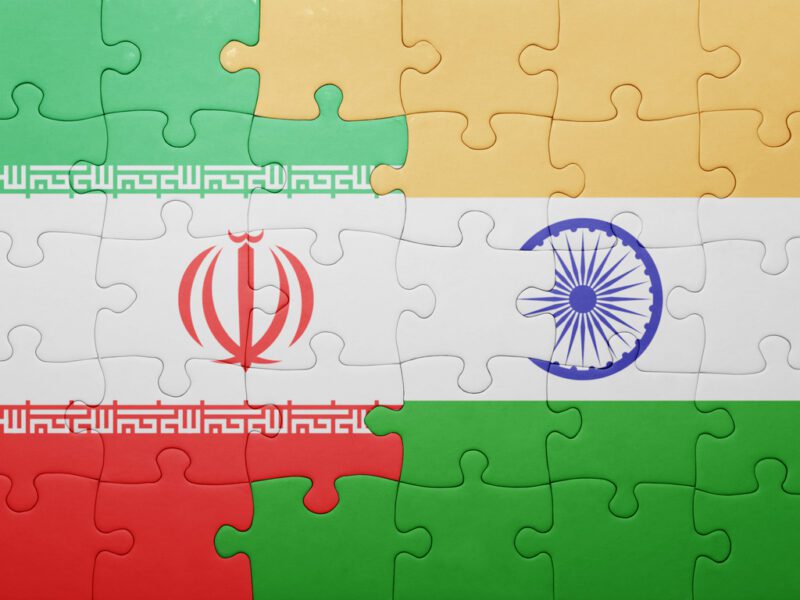 The new President, Excellency Ebrahim Raisi, has been elected to office at a time when Iran’s economy reels from the US led sanctions and in dire deep economic conditions, further compounded by the ramification and impact of the China Virus pandemic. In order to legitimise his Presidency tenure and maximum two term tenure, to fulfil his election promises, Raisi’s administration will likely prioritise the economy in a big way. They may like to invite more investments from EU, after new German government is voted to power.

There are claims that Raisi, who hails from the Khorasan province, belongs to a political school of thought, which believes in expanding ties with countries in the East, including India; it is also believed that Raisi has a special affinity towards India. At the invitation of the Government of Iran, External Affairs Minister visited Iran on August 5 – 6, 2021, to attend the swearing-in ceremony of the President-elect H. E. Ayatollah Sayyid Ebrahim Raisi on August 5, 2021. Hossein Amir-Abdollahian is the new foreign minister and had welcomed the India’s initiative to send our EAM Excellency to the swearing in of the new government at Teheran.