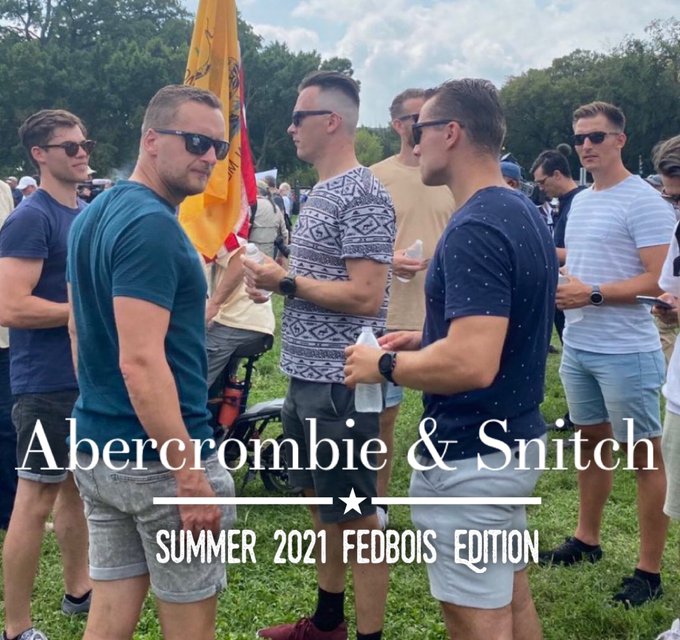 On Saturday the 18th there was a Rally in support of the Political Prisoners of January 6th being held by President Biden and Nancy Pelosi. “#JusticeforJ6”

As the event was planned and announced rumors started to circulate that the crowd would be filled with Democrat Operatives and Under Cover Federal Agents that would incite and agitate the crowd to evoke a riot.

For the last week the talking heads on TV and Social Media fanned the flames in two directions. First to deliver the message that this was a Trump rally in spite of the fact that it was not. The group that organized the rally  Look Ahead America which is run by a former Trump associate stated from the get go this was about Biden’s Political Prisoners and NOT Trump. The second direction was that there would be violence and a lot of it.

Watching the hype and panic play out all week was a play of both anti & pro propaganda, while at the same time Pelosi prepared for an invasion of the unwashed, the deplorables. A full army division was brought in, the Fence went back up around the Capital, the Capital Police were all issued their new Riot Gear, while it seems the FBI was issued casual wear, sunglasses-shorts-polo shirts….

It had become so obvious over the preceding week that it was going to be a setup for a staged riot that former President Trump made a special announcement for people “NOT TO GO” to the Rally, to stay home. His announcement worked.

There were more Press, Police, Feds, and Military there than protestors, the protestors had a blast playing spot the fed and laughing at the Press, and riot-gear clad Police. There was ONE incident of a “Man with a Gun”…..

Only problem… the “Man with a Gun” was an undercover cop….

No Riot’s, no violence, no arrests, almost no civilians, but it was a hell of a Gala….