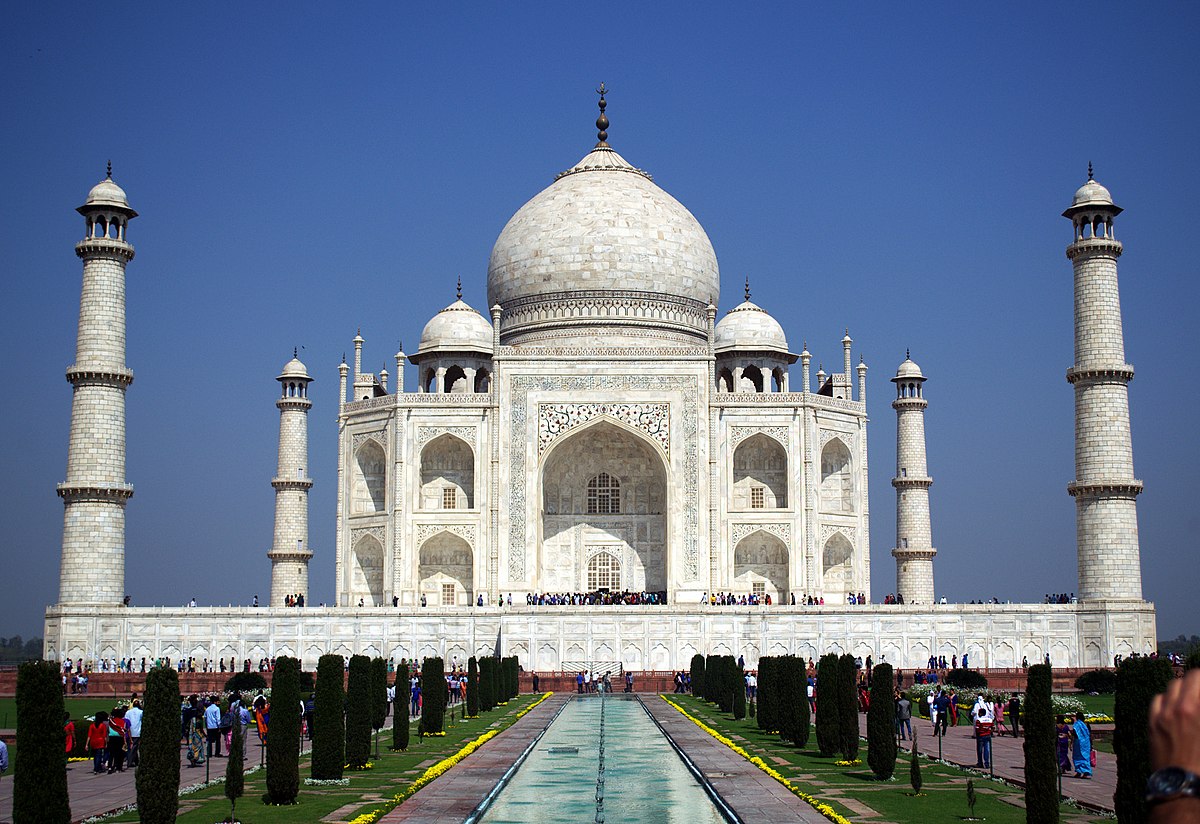 I consider myself to be an average man. Opinionated? Possibly so, but that used to be the birthright of every free-born Englishman. My late wife used to despair at my instincts to complain if I felt that the standards of service when we ate out at some restaurant which did no come up to my expectations.

So when, some eighteen months ago, this Government rammed though Parliament some highly restrictive Laws which literally took our freedoms away, brought our economy crashing down, made millions nearly destitute because they were unable to work, held millions more hostage because they were elderly, and living in care homes: all because of a virus which is proven to be deadly only to the vulnerable, the very old, and the truly stupid: I became more than concerned.

This Government then spent billions (borrowed, because we don’t have money ourselves) on masks and gowns and other paraphernalia which simply weren’t up to spec; all in a frantic attempt to show that they were doing something.

Fair enough, some extremely clever scientists, in GB&NI, Europe and America produced vaccines which, although very costly, were tested and found to be efficacious in the production of antibodies, which is, presumably, the gold standard for this type of process. In GB&NI, in Europe, in America and in China (the source of the virus), the race was on to convince whole populations to accept the jabs; but problems arose when a sizeable proportion of those same populations decided that they did not trust the politicians or the scientists when they declared that those vaccines were safe. The arguments raged on, with politicians suddenly over-fond of the sweeping powers which they had granted themselves, and virtually overturning Democracy in the process.

An American President was treated with a revolutionary drug combination which worked, and which saved his life; but the treatment wasn’t pushed for inclusion into the general population, possibly because that President was Donald Trump, and what he favoured was anathema to his Opposition in both political and scientific worlds. The time wore on, many thousands died during the time before the vaccines became readily available, but, certainly in the West-oriented world, no other solutions were tried or adopted.

But hang about, over in Uttar Pradesh, an Indian State, the use of Ivermectin has proven so successful that the authorities are reporting that  COVID cases are plummeting in India thanks to new rules that promote Ivermectin and hydroxychloroquine to its massive population. The 33 districts in Uttar Pradesh, India have now become free from COVID-19 government informed on Friday. The recovery rate has increased up to 98.7% proving the effectiveness of IVERMECTIN as part of the “Uttar Pradesh Covid Control Model.”

Despite this overwhelming success, no Mainstream Media, no TV or major newspaper carries this news, except to disdain and vilify the very idea that Ivermectin is of any use other than as a Horse DeWormer.

So, should we all continue to hold to the idea that the ONLY road is a Vaccine, or should we see what effect Ivermectin has in some form of controlled trial, just like they did in India?