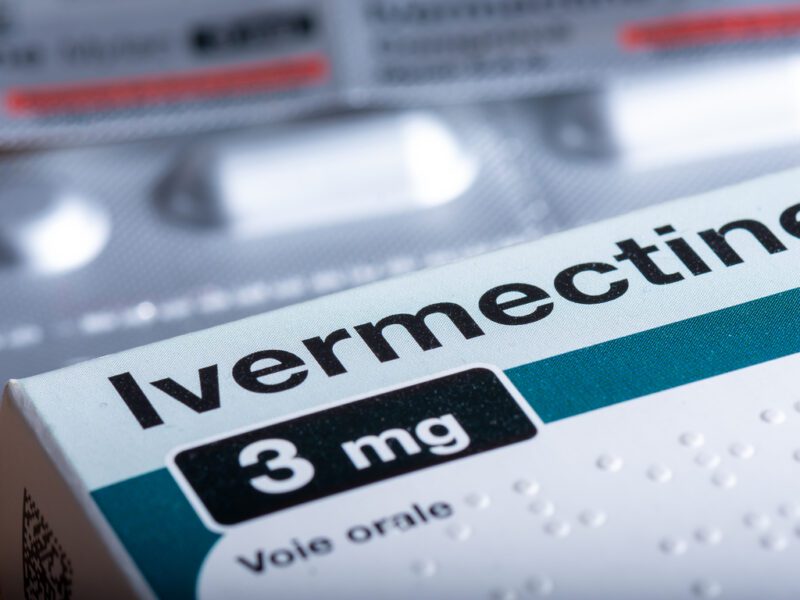 I consider myself to be an average man. Opinionated? Possibly so, but that used to be the birth right of every free-born Englishman. My late wife used to despair when I’d complain at a restaurant if I felt that the standards of service did not come up to expectations.

Eighteen months ago, this Government rammed though Parliament highly restrictive laws which literally took our freedoms away, brought our economy crashing down, made millions nearly destitute because they were unable to work, and held millions more hostage because they were elderly and living in care homes. All this because of a virus proven to be deadly only to the vulnerable and the very old, which made me become extremely concerned.

This Government then spent billions of borrowed money on masks, gowns and other paraphernalia which simply weren’t up to spec; all in a frantic attempt to show that they were doing something.