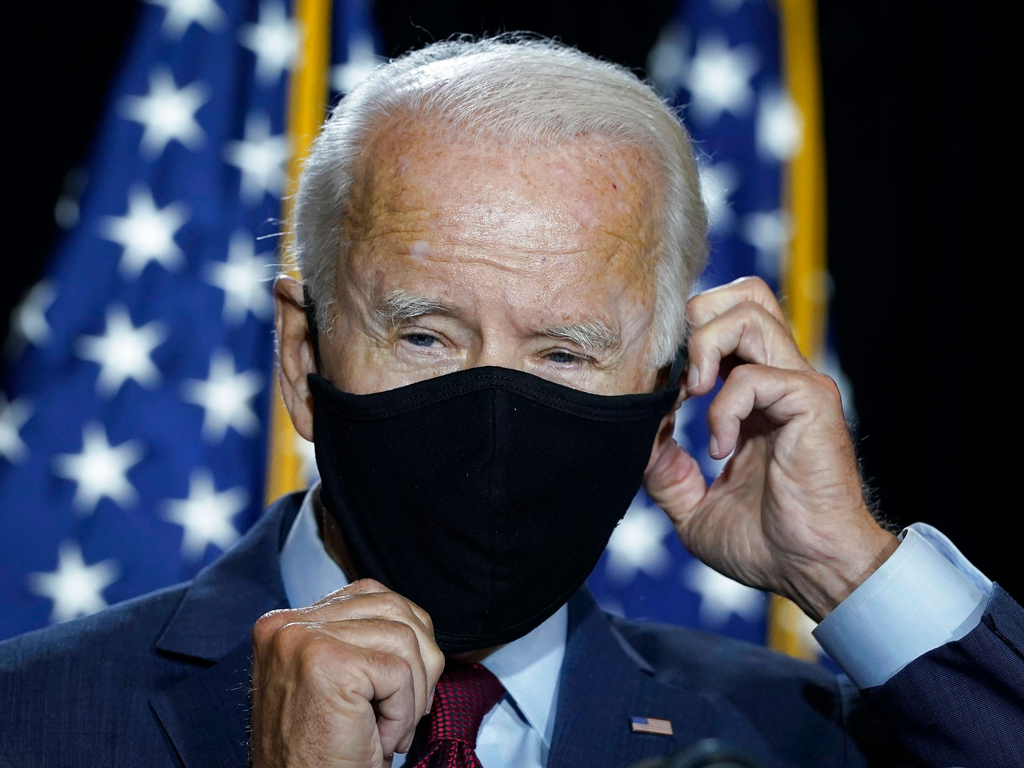 Less than a year in power at the White House, POTUS Joe Biden’s approval ratings are dropping like a ‘dead rock’ amid controversial moves from his administration, including a compulsory vaccine mandate and Presidential ‘royale dose off’, during the visit of Premier Naftali. This is paving the way for a major Republican resurgence before the 2022 elections.

Vice President Kamala Harris has been, at least visually, front and centre as President Biden has overseen America’s retreat from the Afghanistan. She attends most of his security briefings and had to leave a meeting with business leaders last week to attend an urgent intelligence session as the Taliban rapidly cemented control over the country and China trying to find quick fix solutions to foster its commercial ties with Afghanistan, especially copper mines.

The Democrats in America actually love the present situation. They get to run the country via committee – probably headed by Obama and his advisors, and they have zero accountability, similar to NAC, which was headed by Sonia Maino Gandhi in the year 2006, during the UPA I regime.

5 thoughts on “Humpty Biden Has Had A Great Fall”