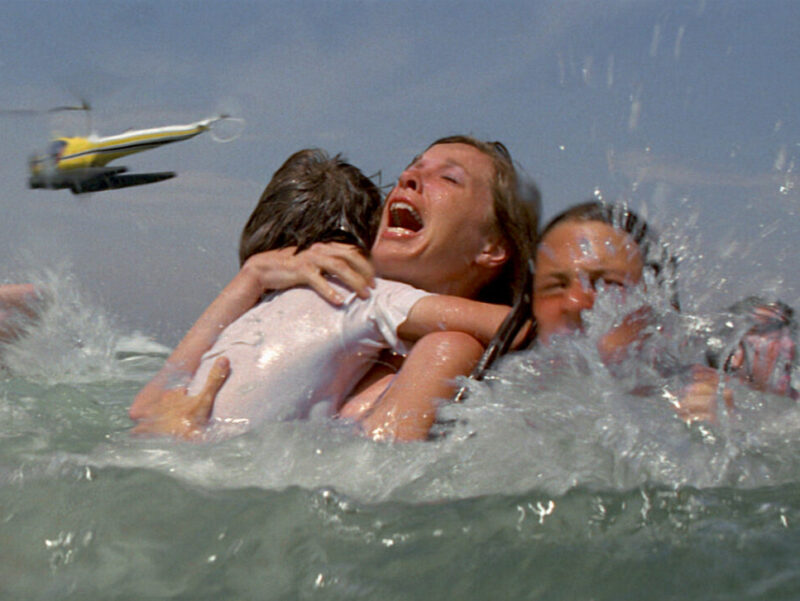 Wikipedia (never the most reliable of reference points, I grant you) refers to ‘Chaos Theory’ as ‘an interdisciplinary theory and branch of mathematics focusing on the study of chaos: dynamical systems whose apparently random states of disorder and irregularities are actually governed by underlying patterns and deterministic laws that are highly sensitive to initial conditions.’ To put it another way, what may seem like dysfunctionality on an ostensible basis actually has subliminal reasons for its status and its ongoing development. To my mind, what we have here and now in the United Kingdom is a political version of chaos theory. It began in June 2016 and has never really left our system despite a referendum won on a sizeable numerical margin, a confirmatory General Election three years later, and a series of opinion polls going back months showing this government (for all its faults) head and shoulders above any opponent.

What do I mean by this? It’s straightforward! There is a clear move by a section of the British ruling class to create a sense of permanent turmoil in this country. Not about any problems which actually have a meaningful impact on our daily lives, of course, but a multitude of synthetic issues designed to instil an unwarranted sense of nervousness or of anger into enough of the general public to precipitate irrational responses. We saw it for three years in the parliamentary arena over Brexit, where a set of politicos veritably basted in their own arrogance did all in their power to overturn and delegitimise a vote of more than 17 million people. It raised its ugly head again in the summer of 2020, as the performative narcissism of a mixed assortment of black militants and their white Left-wing acolytes spent weeks trying to impugn our historical figures, our culture and our very nation. And why? To blow out of all proportion the spectre of racism that, in 21st Century Britain, has been banished in every arena except those on the very margins of society.

Fast forward to this autumn, and the application of the chaos theory has manifested itself in a series of announcements by haulage firms about the viability of fuel and food supplies to filling stations and supermarkets respectively due to driver shortages. Anyone who sat down to contemplate the warnings would have realised they came from industry bosses far keener on importing European immigrants to do the task at lower rates of pay than giving our own HGV drivers commensurately decent salaries and conditions. Completely oblivious to the fact this country had no issues of this kind from when the economy opened up in May to mid-September, out came all the usual social media suspects to lay the blame very firmly at the door of Brexit. It didn’t matter there were (and are) shortages in other countries such as Australia https://www.theguardian.com/australia-news/2021/sep/03/supply-chain-whack-a-mole-covid-leaves-some-australian-supermarket-shelves-bare-as-thousands-of-staff-isolate, the United States https://eu.usatoday.com/in-depth/money/shopping/2021/10/01/food-prices-covid-shortages-grocery-shopping/5849805001/, India https://www.reuters.com/world/india/why-is-india-facing-coal-shortage-2021-10-01/, the Republic of Ireland https://www.irishtimes.com/news/ireland/irish-news/lorry-driver-shortage-an-imminent-national-emergency-in-ireland-1.4686883, and Germany https://www.zerohedge.com/energy/german-power-plant-halted-after-it-runs-out-coal. For the indeterminate future, any issues the UK faces will be blamed on Brexit. For the simple aim of those in powerful positions with a vested interest in playing this game have one of two (and, in several instances both) objectives in mind:

1). The reversal of Brexit.

2). The fall of the Conservative government.

What the miners achieved through the vehicle of the trades union movement against Heath in the early 1970s is now being attempted through a combination of extremist activism such as the Insulate Britain blockades of our motorway network, political propaganda ably assisted by media commentators in positions of influence, and culture wars whose ultimate ambition is to demonise the white working classes (the principal demographic behind the Brexit vote of 2016). If you doubt all of the above combined have the reach and the influence to do this, remember that in the spring of 2020 their ideological comrades-in-arms to succeeded in elevating an American career criminal, that died during arrest for passing fake money and drugs, into a prophet-like figure just because he happened to be black! It managed to fool hundreds of thousands.

So there we have it. Like its mathematical counterpart, today’s political chaos theory also has its underlying patterns and deterministic factors. These factors just happen to have a loathing of Brexit, of this Conservative administration, or of both. They’re not interested in the successes the UK has managed to achieve post-Brexit: The maintenance of our position as the leading European nation for foreign direct investment; record manufacturing output; rises in the wages of many sectors of the workforce; London retaining its lead as the continent’s pre-eminent location for venture capital and financial transactions, etc. These crusaders are in permanent crisis mode. However, they can only succeed if people keep falling for their prognostications of doom and consequently acting in a way that harms our society. There are no shortages of food or fuel. Britain is not a deteriorating basket-case of a country as a result of our decision to quit the European Union. In actual fact, we are at the beginning of a major shift in our economic model from a twenty-year reliance on cheap immigrant labour. Sadly, there are legions of folk anxious to ensure we fall at the first hurdle. Never forget that!