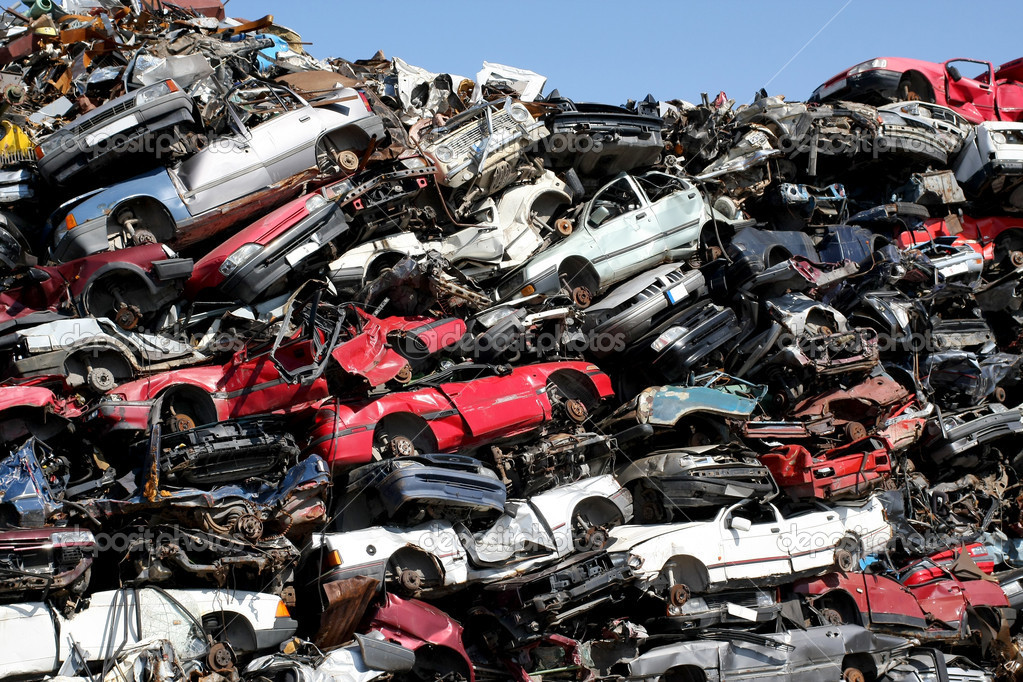 Why is everyone deaf and blind or am I just insane?

Now many will automatically state without hesitation that the latter is a truth. That no matter what it is that I have to say I am a Card Carrying Member of the Right Wing Lunatic Fringe. I don’t deny because not only is it true I’m proud of it. God, Guns, and Guts no matter what they’ve tried to sell you that’s why America is the greatest country to yet grace this world.

All that is about to be lost. It’s only a matter of how fast it will collapse into real Anarchy. The Democrats are in the Process of passing what they are calling an Infrastructure Bill. “Build Back Better”. They are going to build america back better by passing Laws that are designed to do one thing, eliminate the use of the Gasoline Engine.

This is where I ask a simple question. Are my fellow Americans Deaf and Blind?

Do you not hear what they are saying? They are ending the use of the Gas Engine. Have you looked at what that means to your life? The most obvious smack in the face is they are taking away your car and truck. Now if you laugh at that you have not been paying attention. 5 States have already passed Laws that after 2030 no NEW gas vehicles will be sold in that State. California last week made “Gas” Lawn Mowers, Chainsaws, Leafblowers, etc ILLEGAL they can no longer be used. PERIOD go buy a battery pack one. You don’t have the money to buy one? Too bad, and if your Lawn’s not cut we’ll be back next week to fine you.

This has not only NOT been explained to the American Public, it has been actively hidden from them.

The Democrats have a 3 vote Majority in the House, and a Tie in the Senate. They have no Mandate, yet they are not only issuing Mandates about vaccines they are about to MANDATE the demise of the gas engine with out the permission of the American Public and they intend to do it through the force of Law.

How quickly they expect to achieve their goal of ZERO emissions we have no real clue, none of the meat of the Bill has been shown to the Members of Congress let alone the Public. Only the Lawyers in the Thinktanks on K street know the actual wording, but that’s Ok we’ll just have to pass it to see what’s in it…. once again.

However no matter the wording the end result is YOU will give up using anything that runs on Gas. If it can’t be bought Battery Powered you don’t need it… sorry that’s the Law.

1.88 vehicles On average, there are 1.88 vehicles per U.S. household. According to the U.S. Department of Transportation, the percentage of households without a car or light truck came to around nine percent in 2017, meaning that about 90 percent of households had at least one light vehicle at their disposal in that same year.

How many registered motor vehicles are there in the U.S.? Some 276 million vehicles were registered here in 2019. The figures include passenger cars, motorcycles, trucks, buses, and other vehicles. The number of light trucks sold in the U.S. stood at 12 million units in 2019.

EVERYONE drives in the U.S. Those 276 million vehicles will ALL have to be replaced. That is what they are conveniently NOT talking about. That is the goal though of the Legislation they are passing.

As the Reality of these “Build Back Better” LAWS start to hit home it is going to get very interesting in the U.S.. The only question is how long before it hit’s the fan.